By abandoning virtually all its demands for serious restrictions on Iran’s nuclear bomb program, the Obama administration has apparently achieved the semblance of a preliminary introduction to the beginning of a tentative framework for a possible hope of an eventual agreement with Iran. 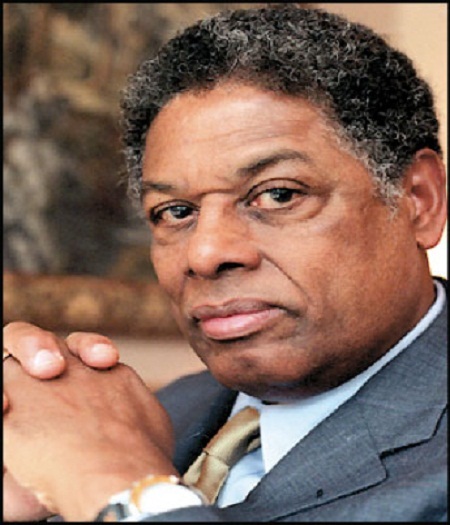 But even this hazy “achievement” may vanish like a mirage. It takes two to agree — and Iran has already publicly disputed and even mocked what President Obama says is the nature of that framework.

Had Iran wholeheartedly agreed with everything the Obama administration said, that agreement would still have been worthless, since Iran has already blocked international inspectors from its nuclear facilities at unpredictable times. The appearance of international control is more dangerous than a frank admission that we don’t really know what they are doing.

Why then all these negotiations? Because these charades protect Barack Obama politically, no matter how much danger they create for America and the world. The latest public opinion polls show Obama’s approval rating rising. In political terms — the only terms that matter to him — his foreign policy has been a success.

If you look back through history, you will be hard pressed to find a leader of any democratic nation so universally popular — hailed enthusiastically by opposition parties as well as his own — as was British Prime Minister Neville Chamberlain when he returned from Munich in 1938, waving an agreement with Hitler’s signature on it, and proclaiming “Peace for our time.”

Who cared that he had thrown a small country to the Nazi wolves, in order to get a worthless agreement with Hitler? It looked great at the time because it had apparently avoided war.

Now Barack Obama seems ready to repeat that political triumph by throwing another small country — Israel this time — to the wolves, for the sake of another worthless agreement.

Back in 1938, Winston Churchill was one of the very few critics who tried to warn Chamberlain and the British public. Churchill said: “The idea that safety can be purchased by throwing a small State to the wolves is a fatal delusion.”

After the ruinous agreement was made with Hitler, he said: “You were given the choice between war and dishonor. You chose dishonor and you will have war.” Chamberlain’s “Peace for our time” lasted just under a year.

Secretary of State John Kerry, and other members of the Obama administration, are saying that the alternative to an agreement with Iran is war. But when Israel bombed Iraq’s nuclear reactors, back in 1981, Iraq did not declare war on Israel. It would have been suicidal to do so, since Israel already had nuclear bombs.

There was a time when either Israel or the United States could have destroyed Iran’s nuclear facilities, with far less risk of war than there will be after Iran already has its own stockpile of nuclear bombs. Indeed, the choice then will no longer be between a nuclear Iran and war. The choice may be between surrender to Iran and nuclear devastation.

Barack Obama dismissed the thought of America being vulnerable to “a small country” like Iran. Iran is in fact larger than Japan was when it attacked Pearl Harbor, and Iran has a larger population. If Japan had nuclear bombs, World War II could have turned out very differently.

If anyone examines the hard, cold facts about the Obama administration’s actions and inactions in the Middle East from the beginning, it is far more difficult to reconcile those actions and inactions with a belief that Obama was trying to stop Iran from getting nuclear weapons than it is to reconcile those facts with his trying to stop Israel from stopping Iran from getting nuclear weapons.

This latest “agreement” with Iran — with which Iran has publicly and loudly disagreed — is only the latest episode in that political charade.