It’s tax season again, and all across the country, taxpayers and tax accountants are feeling the effects of filing a return or an extension so they don’t end up on the wrong side of the IRS, get audited or, worse, get put in prison. It’s never easy, but this year is even more painful than ever. 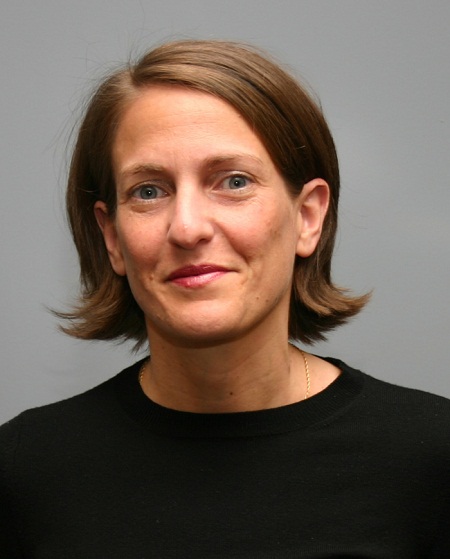 The U.S. tax code has become so complicated that taxpayers have a hard time figuring out how to even comply with the whole thing. This has a terrible cost in terms of time, money and mental anguish. According to my colleagues Jason Fichtner and Jacob Feldman, “tax code complexity costs Americans anywhere between $215 billion and $987 billion in accounting and economic costs.” In 2011, they note, Americans spent more than 6 billion hours filing taxes. “This is equivalent to an annual workforce of 3.4 million, a population that could be the third largest city in the United States.”

This year is also the first season for the Affordable Care Act. The law requires most Americans to have health insurance or pay a penalty, which will be handled by the IRS. However, anxious taxpayers shouldn’t expect any help from the agency. According to IRS officials, taxpayers will now have a more difficult time getting to the agency’s customer service representatives to answer their questions.

The “lucky” ones who get through will have to wait longer on the phone and shouldn’t expect an answer to complicated tax problems, seeing as the agency announced that it would field only “basic” tax questions. In other words, if you have a hard question, find someone else, because the IRS will not help you. And if you were hoping to get your refund on time, think again. Meanwhile, if you mess up your tax forms, the IRS won’t hesitate to call you for answers.

IRS officials blame the mess on shrinking budgets. However, the IRS didn’t seem to lack resources a few years ago when it was caught unfairly scrutinizing nonprofit organizations applying for tax-exempt status, simply on the basis of their names or assumed political leanings.

It also had enough resources when, in 2012, it tried to force small tax-prep companies out of business by imposing onerous and useless education and licensing requirements. That’s right; the same IRS that can’t answer complicated tax questions during tax season wanted to make it harder for us to get an answer from independent tax preparers. Luckily for us, the District of Columbia U.S. Circuit Court of Appeals ruled against the IRS.

Last but not least, it didn’t lack resources when it worked with the Treasury Department to exceed its jurisdiction by authorizing Affordable Care Act-related taxes for the payment of premium subsidies in states that declined to establish their own exchange.

This action isn’t just potentially illegal; it could have serious financial consequences for the country. The Cato Institute’s Michael Cannon explained that Treasury, IRS and Department of Health and Human Services “officials simply rewrote the law to create a new, unauthorized entitlement program whose cost ‘may exceed $500 billion … over 10 years.'” (My own estimate puts the 10-year cost closer to $700 billion.)

The Supreme Court took Cannon’s warning seriously, and it is weighing a legal challenge that could strike down the subsidies in about three dozen states. For now, however, taxpayers must comply with the extra requirement while filing their taxes.

A Supreme Court ruling against the government would be a step in the right direction. However, the complexity faced by millions of taxpayers each year will continue until Congress engages in fundamental tax reform.