PARIS — Republican presidential front-runner Donald Trump got into an interesting war of words on Twitter last week with a Saudi prince.

“Dopey Prince (Al-Waleed bin Talal) wants to control our U.S. politicians with daddy’s money. Can’t do it when I get elected,” Trump tweeted. 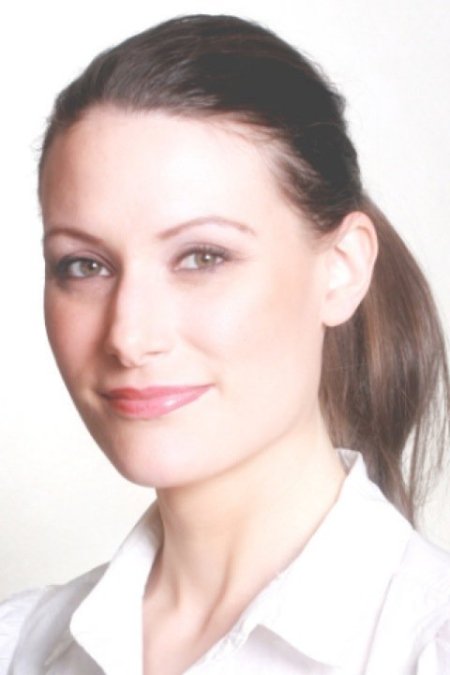 Trump’s social-media salvo was truly provocative, and not because he called a billionaire member of the Saudi royal family “dopey.” What made Trump’s outburst on Twitter so interesting was his willingness to call out the tacit and longstanding subversion of the U.S. political system by foreign interests.

“You are a disgrace not only to the GOP but to all of America,” bin Talal tweeted back. “Withdraw from the U.S. presidential race as you will never win.” It was nice to see the prince make good use of the social media service in which he owns some 30 million shares.

It must be amusing to American voters when foreign dignitaries demand that candidates withdraw from political campaigns, presumably hoping for more controllable candidates to carry the day.

Meanwhile, some of America’s domestic princes — the billionaires who throw money at their preferred candidates — are sitting back and waiting to decide which candidate to support against Trump, the current favorite of the Republican masses, who’s running partly on the premise that he won’t take the donors’ cash.

The American political system is being subverted both domestically and internationally. On the domestic front, billionaires donate money to political action committees that support politicians who then are expected to vote in favor of legislation favoring the billionaires’ business activities. Some politicians have investments in the billionaires’ companies, so by supporting policies that help the billionaires, the politicians are also helping themselves. Meanwhile, the average person who doesn’t have enough chips to take part in this high-stakes game is left playing the penny slots.

The game is played much the same way at the international level, with wealthy players putting down bets on candidates whose policies could yield handsome rewards.

Trump has been operating at the highest level of international business long enough to know how the game is played and who the players are. Unlike some other businessmen who have run for president (Mitt Romney comes to mind), Trump is a truly independent entrepreneur who is beholden to no one. So if Trump wants to spill someone’s secrets, he doesn’t have to first triangulate it with supporters before letting it rip.

Most Fox News Channel viewers are probably unaware that the Saudi royal family’s Kingdom Holding Company owns a significant stake in Fox News’ parent company. Saudi cash flows freely into Washington through lobbyists and public relations firms. As long as it’s all disclosed under the Foreign Agents Registration Act, there’s nothing unlawful about it — and Saudi Arabia certainly isn’t the only nation leveraging the loopholes provided by Washington to keep the K Street machine well greased.

When U.S. President Barack Obama killed the Keystone XL pipeline, which would have been a cornerstone of North American energy independence, Saudi oil interests benefitted. When the Obama administration joined Saudi Arabia and Qatar in training Syrian “rebels” to unseat Syrian President Bashar al-Assad — who threatens Saudi and Qatari influence in the region because he favors Russia rather than them — many Americans wondered why the U.S. was getting involved.

When Saudi Arabia finally got its hands dirty in the counterterrorism fray, it focused on the Iranian-backed Houthis on its own border. And the Saudis haven’t offered to take in any of the Middle Eastern refugees currently flooding into Europe. Are any U.S. leaders are speaking up about this?

The Saudis have just announced the formation of a Riyadh-based “Islamic military alliance” consisting of 34 countries from the Middle East, Africa and Asia — but not Iran and Russia, the only two nations in the region that are killing members of the Islamic State. The objective of this alliance? To fight terrorism. It’s absurd that Saudi Arabia is leading a counterterrorism coalition to take on the terrorists it has helped to create, but don’t expect U.S. officials to call the Saudis on it.

It’s one thing to have trade relationships, but such deals should stand on their own. Such agreements are intended to benefit all Americans. But many of the political dealings with other nations are detrimental to Americans’ interests. More power to Trump for knowing the difference and highlighting it for all the world to see.

The timing is right for a populist surge