Under Obama, Blacks Are Worse Off — Far Worse

Ninety-five percent of black voters in 2008 voted for then-Sen. Barack Obama. Surely a “progressive” black president would care about, empathize with and understand black America in a way no other president ever has or could, right? Exit polls from Pew Research show that 63 percent of all voters — and 65 percent of Obama voters — cited the economy as the number one reason they voted for him. Iraq was a distant second at 10 percent. Even for black Obama voters, “It’s the economy, stupid.” 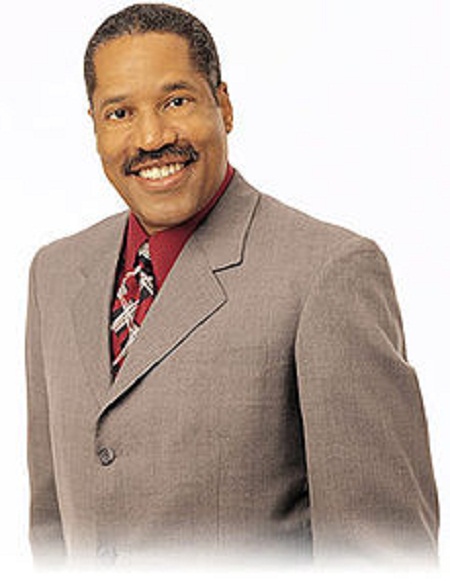 After six years, the report card is in. The grades are not pretty. By every key economic measurement, blacks are worse off under Obama. In some cases, far worse off.

What about income? CNNMoney says, “Minority households’ median income fell 9 percent between 2010 and 2013, compared to a drop of only 1 percent for whites.” The Financial Times wrote last October: “Since 2009, median non-white household income has dropped by almost a 10th to $33,000 a year, according to the U.S. Federal Reserve’s survey of consumer finances. As a whole, median incomes fell by 5 percent. But by the more telling measure of net wealth — assets minus liabilities — the numbers offer a more troubling story.”

What about net worth and the black-white “wealth gap”? The Financial Times said: “The median non-white family today has a net worth of just $18,100 — almost a fifth lower than it was when Mr. Obama took office. White median wealth, on the other hand, has inched up by 1 percent to $142,000. In 2009, white households were seven times richer than their black counterparts. That gap is now eightfold. Both in relative and absolute terms, blacks are doing worse under Mr. Obama.” Remember, these numbers apply to all “non-whites.” For blacks, it’s worse.

When looking only at “black net worth” — which is lower compared to non-whites as a whole — white households are actually 13 times wealthier than black households. From 2010 to 2013, according to the Federal Reserve, white household median wealth increased a modest 2.4 percent, while Hispanic families’ wealth declined 14 percent, to $13,700. But blacks’ net worth fell from $16,600 to $11,000. This is an astonishing three-year drop of 34 percent. Investors Business Daily put it this way, “That’s a steeper decline than occurred from 2007 to 2010, when blacks’ net worth fell 13.5 percent.” The black/white “wealth-gap” has reached a 25-year high.

What about unemployment? In 2009, black unemployment was 12.7 percent, and by 2014, it had fallen to 10.1 percent. This sounds like good news until one examines the black labor force participation rate — the percentage of blacks working or seeking work. It’s the lowest since these numbers have been recorded.

What about home ownership? According to Harvard University’s Joint Center for Housing Studies, the picture is ugly: “Millions of homeowners, particularly in minority and high-poverty neighborhoods, are still underwater on their mortgages, while millions more renters have been forced to live in housing they cannot afford or is structurally inadequate. And with the ongoing growth in low-income households, housing assistance reaches a shrinking share of those in need. … Homeownership rates have fallen six percentage points among black households — double that among white households. … More than 25 percent of mortgage homeowners in both high-poverty and minority neighborhoods were underwater — owing more than their homes are now worth — in 2013. This rate is nearly twice the shares in either white or low-poverty neighborhoods.”

The chairman of the Congressional Black Caucus, Rep. Emanuel Cleaver, D-Mo., in 2011, complained about the economic plight of Black America. He said, “If (former President) Bill Clinton had been in the White House and had failed to address this problem, we probably would be marching on the White House.” He repeated the statement 12 months later, when black unemployment stood at 14.1 percent: “As the chair of the Black Caucus, I’ve got to tell you, we are always hesitant to criticize the President. With 14 percent (black) unemployment, if we had a white president we’d be marching around the White House.” Rep. Cleaver should start marching because, to use his own words, the problems have not been addressed.

But, hey, the Confederate battle flag is down.