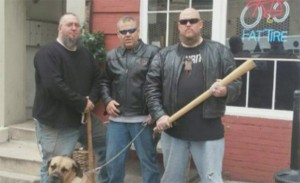 [1]A picture online showed a white Baltimore business owner with friends standing guard in front of his establishment, protecting his livelihood from looters. The men were armed with ax handles and a big dog. The image gave me a queasy feeling. Don’t get me wrong, I sympathize with the business owner.

Therefore, the business owner has every right and even a responsibility as a “man” to protect his property. Yes, despite our wimpified country, I believe testosterone managed responsibly is a good thing.

My concern is how the Left’s attitude that white lives don’t matter is affecting national race relations. 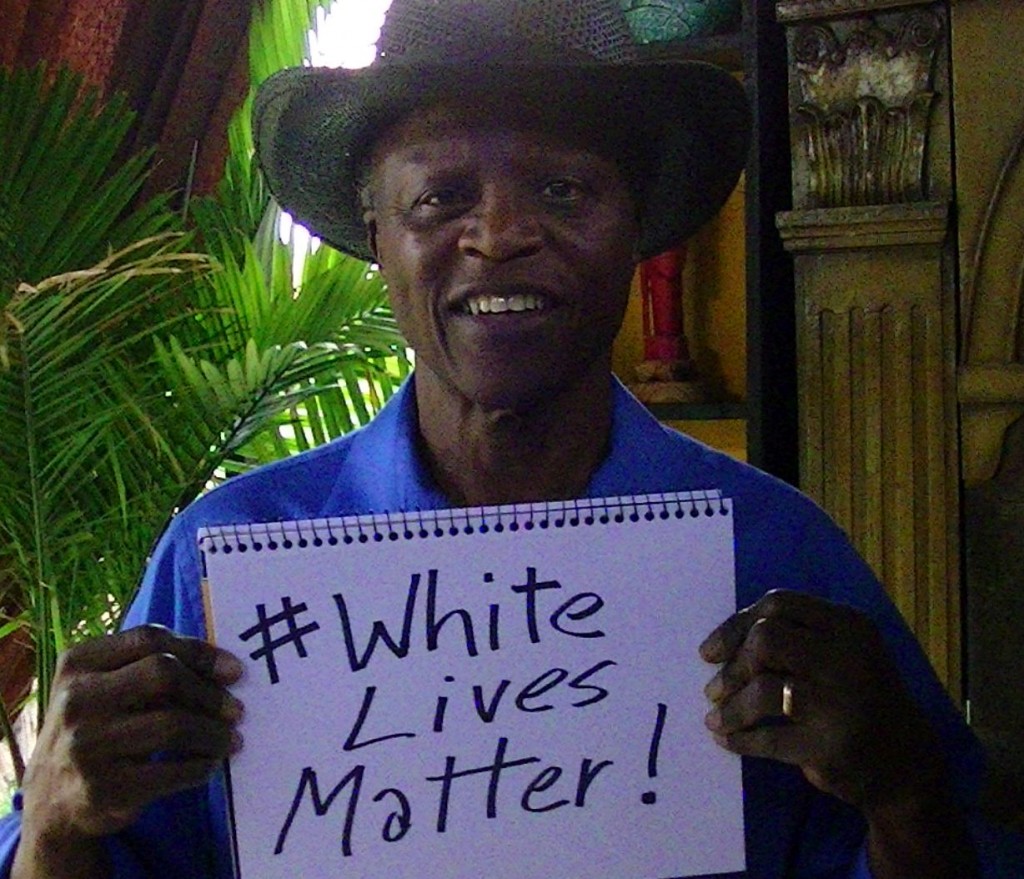 [4]Whites have been on the Left’s hit list for decades. Disguising their assault on whites, the Left portray themselves as champions of black empowerment. They claim blacks are victims of racist America, despite elephant-in-the-living-room evidence proving otherwise. Meanwhile, the Left is engaged in a shock and awe attack on whites; public schools teaching kids to feel guilty for being white[5] (white privilege). Lord, help us.

Hardcore Leftists are a minority. Nevertheless, portraying various groups as abused victims has been an extremely effective strategy for cramming their socialist/progressive agenda down the throats of the majority.

Most Americans drank the Left’s Kool-Aid of deception, believing them when they said all homosexuals are asking for is tolerance. Suddenly, out of nowhere, Americans are petrified to disagree with same sex marriage. Americans have witnessed the slaughter of enough Christians[6], fed to the lions in the Colosseum of public opinion, to silence the masses and quaking in their boots.

Decades of Leftist indoctrination has caused a generation of young people to believe that white Americans, particularly heterosexual white males, are the greatest source of evil in the world.

White cops killing a black person is extremely rare (1%). Blacks routinely kill blacks[7], over 90% of the time. Stats confirm[8] that the Left has created a climate in which it is open season on whites; sparking violent assaults on whites[9] across America.

So tell me folks. How long can you poke innocent people (whites) in the eye with a stick expecting them not to push back?

Despite what evil lowlifes on the Left say, we have come a long way baby in regards to national race relations. American white voters (blacks too small of a percentage to make it happen) elected a black man to be leader of the free world two times.

My concern is that the Left’s relentless abuse may be causing Battered White American Syndrome, creating a new era of racial resentment.

I am hearing from more and more frustrated angry whites. These folks are not Aryan Nation white supremacist nutcases. They are decent average white Americans who are tired of being used and abused, solely to further the Left’s anti-God, Anti-American, government controlling everyone and everything agenda.

I wish I could end with a great solution. All I know to do is continue praying for my country, speaking out and standing up against evil. I pray you will do the same.