While it’s true that liberalism is destroying America, it is also true that most liberals are not doing it intentionally. Instead, they do what they do out of fear. Liberals are the casualties of social conditioning which inspires them to fear just about everything. That’s why they fear free speech, warm winters, competition, healthy debate, individualism, the Bible, guns, big sodas, freedom, capitalism, the U.S. Constitution, salt, manly men, a strong military, and so on. These irrational fears drive liberals to attempt to control their environment by creating safe spaces and collective utopias which always fail. 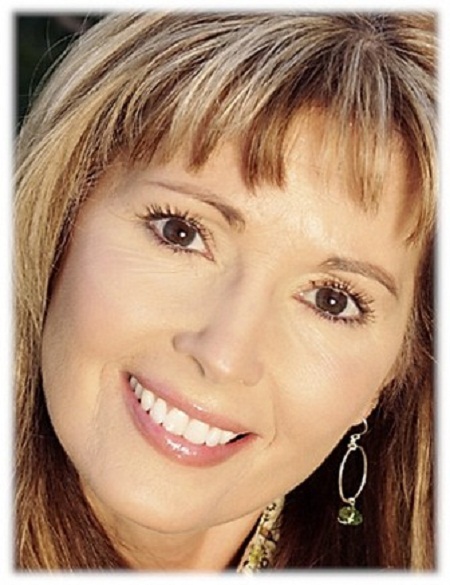 At the heart of Liberalism is a quest for control over people’s lives and the insistence that a monstrous, micro-managing government offering minimal personal freedom is the only way to achieve fairness. If Americans understood how enslaved they are, they’d run the other way, but, “ignorance is bliss,” as the saying goes.

With that in mind I submit to you my guide to deciding if you might be a liberal — dedicated to those who would run the other way — if they only knew they should.

If you believe that white people are to blame for all that is wrong in the world, and run with the “Black Lives Matter” crowd, you’re probably a liberal. If you believe that people who make money and create jobs are evil and if you choose to live off the government despite your good health, you might be a liberal.

If your Subaru has a “coexist” bumper sticker and you embrace the idea that multiculturalism and peaceful world-coexistence is possible, despite what’s happening across Europe, you might be a liberal. And if you lock your doors at night while preaching the gospel of open borders, there’s a good chance you’rea liberal.

If the plight of the whales at Sea World breaks your heart more than the plight of the unborn, odds are, you are a liberal. If frogs and fish and wetlands are more important to you than human life and you scoff at the idea the Creator has the last say on what goes on with the climate, you might be a liberal.

If you cheerlead for every religion except Christianity and refuse to connect the dots between the absence of prayer in schools and America’s moral decline, you might be a liberal. If you have a problem with the premise of right and wrong or good and evil because it interferes with your lifestyle — and you ignore historical evidence showing that decadent, Godless societies lacking moral absolutes always fall hard and fast — you might be a liberal.

Lastly, if you loathe the U.S. Constitution and the idea of limited government and believe that big government is a good replacement for God, you might be a liberal. If you think that government somehow relieves you from personal duty and moral obligation and believe what the government defines as “legal” overrides what God’s word calls immoral, you might be a liberal. Conservatism is the cure. Conservatism is motivated by ideas and freedom while liberalism is motivated by fears and restrictions. There isn’t a person out there who prefers having others control his life, a modern day version of slavery, when the freedom to carve out his own future is available. It really is that simple.

Sure hope this helps to clear up any confusion.

Susan Stamper Brown Susan lives in Alaska and writes about culture, politics and current events. She was selected as one of America’s 50 Best Conservative writers for 2015. Her columns are syndicated by CagleCartoons.com. Contact her by Facebook[2] or [email protected]

Declaration of Genocide is a Big, Fat, Juicy Nothing Burger