I’m sad to see[1] that Ann Coulter was forced to cancel her Berkeley speech because of repeated threats of violence. She had a further dispute with campus officials about speaking there and then the two conservative groups supporting her quit backing her. Not sure what that was about. “There will be no speech,” she wrote in an email to Reuters on Wednesday, saying two conservative groups sponsoring her speech were no longer supporting her. “I looked over my shoulder and my allies had joined the other team,” she wrote.

Ann could hardly be expected to speak if no insurance or security was provided. And I do not get why the Young America’s Foundation capitulated the way they did. It makes no sense to me. This is a constitutional issue and they have just backed the silencing of free speech on their campus. It looks like Berkeley has succeeded in shutting Coulter down, which does not portend good things for other speakers. Berkeley has become ground zero for the Antifa movement… violent, anarchistic fascists who want to viciously silence anyone who is conservative. 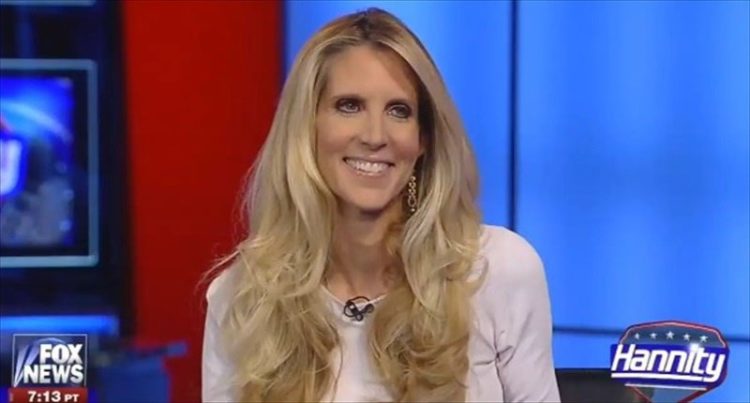 Conservative author and speaker Ann Coulter has been forced to cancel her speech at UC Berkeley amidst worries for her safety on campus.

Fox Business reports that Coulter has chosen not to ago ahead with her speech at UC Berkeley which was planned for this week. The conservative author caused waves across the college campus when her event was announced and received opposition from the UC Berkeley administration, which at one point banned Coulter, although this ban was later rolled back.

Law enforcement sources warned Fox News that there was a “99% chance” of violence on the campus of UC Berkeley if Coulter went ahead with her speech. The Young America’s Foundation group was also forced to pull their support of Coulter’s talk due to security concerns, the group blamed the college administration for allowing left-wing radicals to terrorize conservatives on campus.

Law enforcement sources warned Fox News that there was a “99% chance” of violence on the campus of UC Berkeley if Coulter went ahead with her speech. The Young America’s Foundation group and the Berkeley College Republicans pulled their support of Coulter’s talk due to security concerns. The group blamed the college administration for allowing left-wing radicals to terrorize conservatives on campus. But they could have stood against that threat… at least I believe they could have. Although, if the threats were that serious, I suppose they didn’t want to risk it.

According to Breitbart, former Senior Editor Milo Yiannopoulos declared that he would bring a free speech army to UC Berkeley later this year in a Facebook post following the report of the cancellation of Coulter’s event. The threat of violence is one that it looks like Milo is willing to take on. I don’t care for the guy much, but best of luck with that. Things are going to get a lot worse there in the near future and you can count on that. Coulter hasn’t entirely backed down either…[4] “I think I’m still going to Berkeley, but there will be no speech,” Coulter said Wednesday.

Berkeley is not just a radical campus anymore… it is a fascist one. Coulter should be allowed to speak wherever she wishes and they should have to protect that right. Cancelling the speech does not make everyone safer… quite the opposite. This will inflame both sides and you will see massive violence over this move. Of that, I have absolutely no doubt. 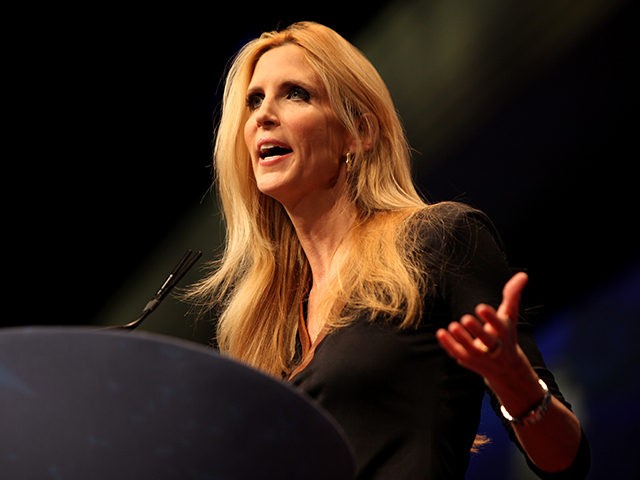