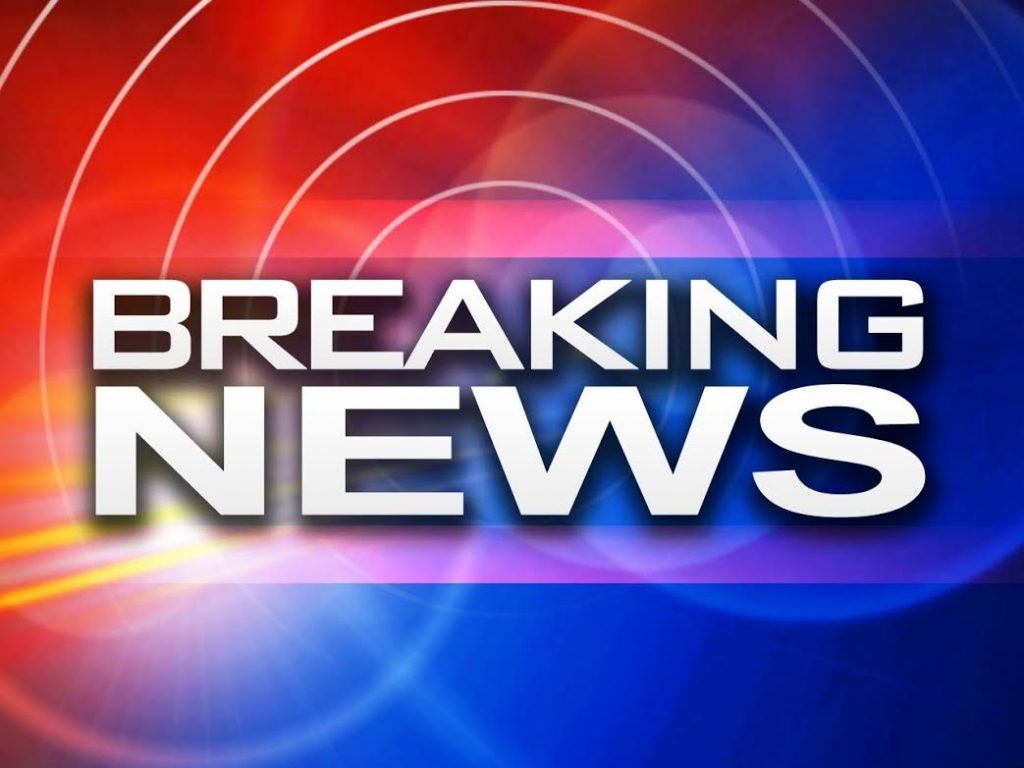 Savage is an incredibly successful conservative radio host who has made it clear that he is in favor of Donald Trump. Since the beginning of the previous presidential election, Savage was one of President Donald Trump’s biggest supporters. And it is clear due to recent events[2] that this support has made life more dangerous for him.

“Donald Trump is a patriot. He is a nationalist. He is trying to give the Americans who voted for him what they asked for. It’s really our battle for America, isn’t it?” Savage said recently regarding his support of President Donald Trump.

“He’s congenial, he’s honest, he’s authentic,” Savage added to the list. “And the important thing to remember is this: Let’s say we only get 30 or 40 percent of his promises on the campaign trail. Let’s say it’s 30 percent. That’s 130 percent more than we would have gotten with Hillary Clinton.”

So when an adamant Trump opposer ran into Savage in a restaurant, he was quick to express his distaste for the man. He started taunting Savage and then pushed the older man to the ground as well as attacking Savage’s dog. A man who was on the scene, quickly sprang into action and helped detain the man until police could arrive.

Incidents like this are perfect examples of the need for tolerance in the midst of a very stressful political scene. This is just ridiculous.

Savage spoke out about the experience and made it clear that behavior like this is unacceptable and has to stop!