Conservatives are simply furious[1] after finding out that VA employees are spending all their time helping unions and not helping veterans. That’s unconscionable. House Republicans went after the Department of Veterans Affairs this past week over hundreds of employees, who are paid by American taxpayers, devoting their time solely to union activities. The VA doesn’t even have a standard way of recording employee work hours… no doubt by design. 290,000 employees spent around 1.1 million hours on union affairs in fiscal year 2015. 346 of them spent all their time on union issues. Just think how many veterans died because no one had time for them. It is monstrous.

Trump’s administration simply must clean up the VA and stop this kind of corruption. Both Republicans and Democrats are now demanding an accounting of hours spent on union activities by employees at the VA. Unfortunately, that’s going to be next to impossible to do. I suggest they scrap the two different time recording systems and go to one that is more detailed and reliable. And fire all the management in the VA and start over. Hire only those who have served in the military and those qualified to give the very best treatment available to veterans. 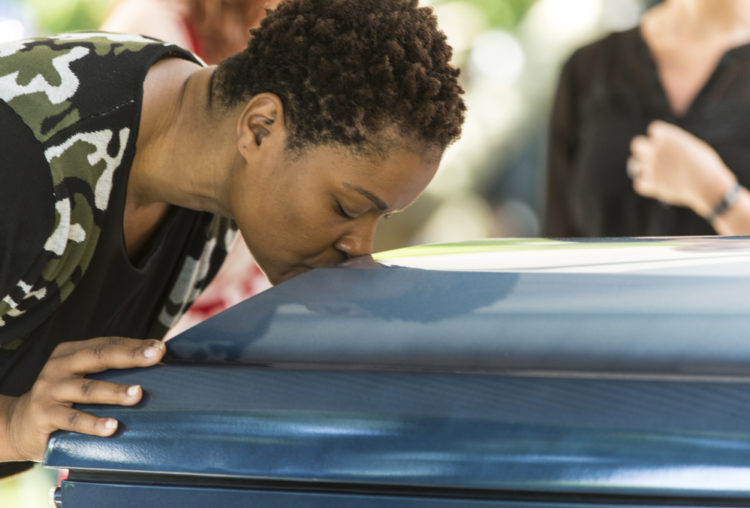 From the Washington Free Beacon[3]:

House Republicans berated the Department of Veterans Affairs on Thursday for allowing hundreds of employees to devote all their taxpayer-funded work hours to union activities instead of helping veterans.

VA records reveal that 290,000 employees spent around 1.1 million hours on union affairs in fiscal year 2015, with 346 of those employees devoting all of their hours to official time, the Daily Caller reported[4] Friday.

Official time[5] is, according to the Office of Personnel Management, “paid time off from assigned government duties to represent a union or its bargaining unit employees,” for which taxpayers foot the bill.

This discovery led Republicans and some Democrats on the House Committee on Oversight and Government Reform Subcommittee on Government Operations to demand[6] that the VA provide a full account of how official time is spent at the VA.

The issue arose after a recent report[7] from the Government Accountability Office showed that the VA does not have a standardized method of tracking hours and attendance. The department uses two different systems to record and calculate work hours and it has not properly trained employees on how to use them.

“The inconsistent recording of official time raises questions about VA’s ability to monitor its use, but [VA Time and Attendance System, or VATAS] could help to standardize this process,” the GAO report said. “In rolling out the new system, which VA expects to complete agency-wide in 2018, VA has provided inconsistent training and guidance on how to use the codes in VATAS.” Whoever is the new VA head, I would seriously review that system even though it is new and make sure it does what it is supposed to do. And I would hold upper management responsible for it being utilized correctly.

Union officials and managers at three of the five VA facilities the GAO visited, however, believe that official time can be spent in a productive way to improve relations between management and labor. Yeah, productive for the union, not so much the vets. In the GAO report, union officials assert that official time is beneficial because it provides time for union officials to “build and maintain good rapport” with management, and managers and union officials from four out of five groups said official time “may help resolve problems before they escalate.” This is bull crap. Far too many hours are being spent on union activities. This needs to be stopped immediately. We should be putting the vets first, not the union. 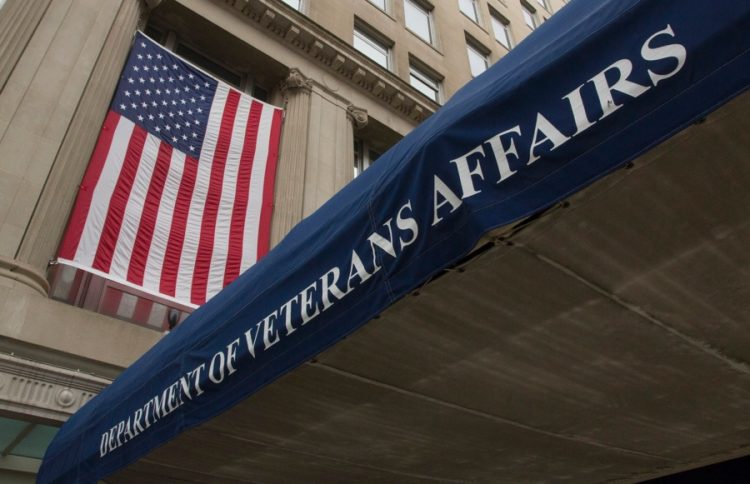