Rumor Has It Steve Bannon Will Replace Jim DeMint At Heritage

Jim DeMint is out at the Heritage Foundation, which means someone will have to take his place.

Many have speculated that his potential replacement may very well be Steve Bannon, if he’s forced from the White House. 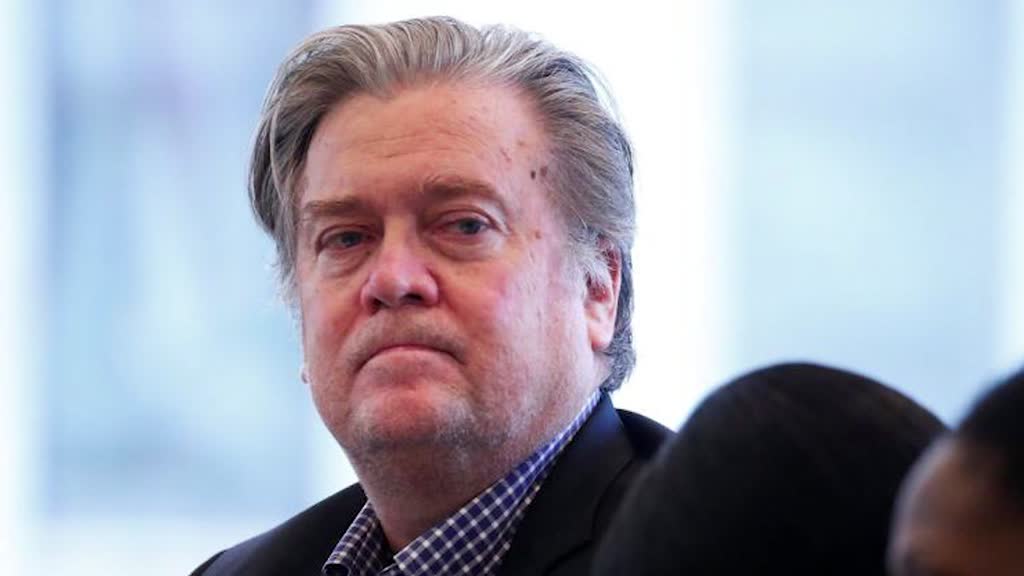 When asked by Chris Wallace if Heritage will be Bannon’s “safety net as he’s forced out of the White House,” Needham deflected, attacking the media for dividing conservatives.

“I can tell you there’s a lot of speculation in the room and in the media that never misses a chance to divide and attack conservatives.”

DeMint’s ousting has come as a surprise to even Heritage employees, many of whom didn’t even know about his removal until they read about it in Politico. Many even cleaned out their desks and left with board member Todd Herrick, who resigned his seat after hearing the news.

Heritage Vice President of Personnel Wes Dyck sent a staff-wide email telling everyone to not talk about the move with the press[2].

“I ask all of you to avoid speculation, especially outside the Heritage family or with the media,” a copy of the email obtained by the Washington Examiner reads. “Further public speculation is not helpful to the cause we all share: advancing principled, conservative public politics for all Americans.”

Why the secrecy? Why are you allowing speculation to run rampant and risking the loss of your employees and volunteers because you don’t want to explain why Jim DeMint left Heritage? How is this helping you “advance principles, conservative public politics for all Americans?”

At the very least, don’t the staffers deserve to know who their next boss is going to be, instead of having to get all of their information from Fox News?