Trump Sends SHOCKWAVES Through Conservatives With This EPIC Message…

Conservatives got an epic message[1] from Donald Trump yesterday… he’s just not that into us. Trump got wind of a movement that was to have 1,000 conservatives walk out on him this morning. Shortly after that leaked, he canceled going to CPAC. What an uber mistake and it is already beginning to ripple out there. As Trump took the stage in Kansas this morning, he was booed[2] and there were empty seats galore. Cruz was within the error of margin challenging Trump for Kansas. I guess we’ll see. These are closed caucuses that are taking place today. The only other two that have occurred both went to Cruz… Oklahoma and Alaska. Trump certainly didn’t win any votes by canceling CPAC, which is viewed by many conservatives as the event of the year for them to gather and socialize. This year it is sans Trump and Rubio. Telling. 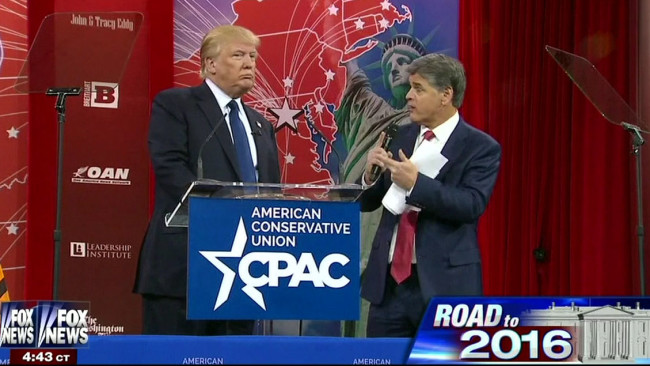 In a move clearly not calculated to mollify conservatives all across America, some of whom have already expressed concerns about his conservative credentials, billionaire businessman Donald Trump dropped out of CPAC just one day before his scheduled appearance on Saturday morning.

In an announcement on its Twitter page, the Conservative Political Action Conference shared the news early Friday morning.

“Very disappointed @realDonaldTrump has decided at the last minute to drop out of #CPAC — his choice sends a clear message to conservatives.”

There’s an argument to be made that Trump was wise not to go… that argument was put forth by Newt Gingrich yesterday. Bad optics hurt a campaign. While that may be true, it also telegraphs weakness and a fragile ego. Two qualities you definitely don’t want in a leader of the free world. It’s also rumored that Gingrich may join Trump’s cabinet as Sarah Palin has. We live in strange political times indeed. Those that would have walked out on Trump are Cruz supporters and I wouldn’t count him out just yet. The race is tighter than it is being portrayed. Trump has 329 delegates, Cruz 231. We are only half way, so buckle up. Trump also thought he would walk away with Florida. Not so fast dude. He was 25 points ahead of Rubio. That’s all changed… he now only leads Rubio by 5. Trump stepped in it when he flip flopped on HB1 Visas and the military issue. He told everyone he was flexible. Isn’t that what Obama told Putin? He can’t have it both ways. You are either conservative or everything else. We will soon know who is the nominee, but if it isn’t clear by the convention, all the rules go out the window and the elites will go for a brokered convention. Then all hell will break loose. 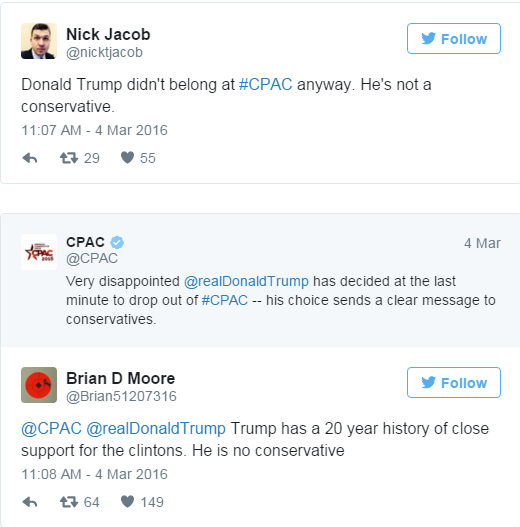 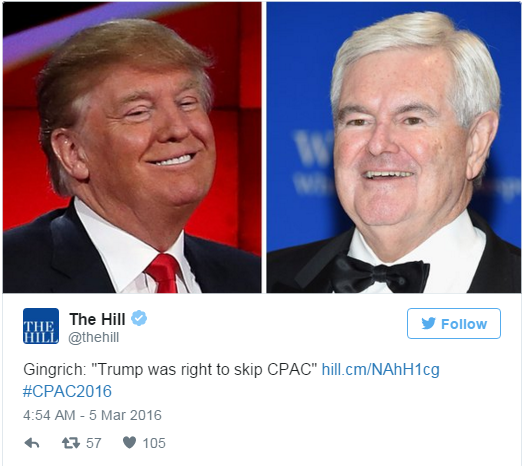