There is perhaps no single event that has launched more conspiracy theories than the assassination of John F. Kennedy. The young president was murdered by Lee Harvey Oswald, who shot him from the sixth floor of the Texas School Book Depository. But there have been constant theories claiming something more nefarious — such as a statement allegedly from one of JFK’s former bodyguards[1]. 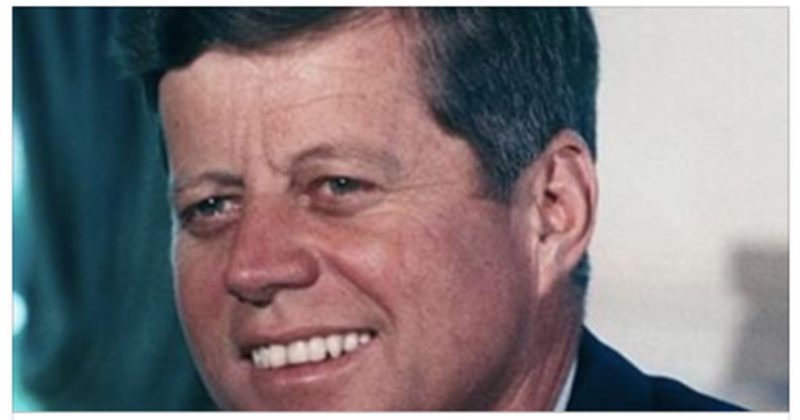 Director Oliver Stone’s 1991 film “JFK” embraced the assassination conspiracy theories and ran with them, promoting the film as being accurate in regards to the facts surrounding the case. The reality, of course, is that the film was riddled with inaccurate facts. But Stone seems to be a true believer and is now making some truly fantastical claims.

According to Stone, a former bodyguard of JFK named “Ron” reached out to him to state that the Kennedy assassination was an inside job. While Stone said that he was initially skeptical, he said the man’s use of “military jargon” convinced him. Matt Zoller Seitz, who is writing a book about Stone, explained why he feels that “Ron” trusted Stone. “I think it was because he trusted me, and also because both the father and the son have been dead for a while,” he said. “Nobody has ever heard this story. I’m the first person.”

“The scenario he laid out was very practical,” the book states. “It’s the way I would do it, if [I] were going to do something like that. You kill the president, and your cover is security, and if the sniper or snipers who kill the president are hidden in with the guys who are supposed to protect him, guys who have no knowledge of this plot … It makes a lot of sense. And his memory of it was so technical, filled with military jargon, details about radio communications right after the shots.”

While it’s a theory certainly to give fuel to conspiracy theorists, the reality is that this is likely not even remotely true. The identity of “Ron” has not been verified and the use of “military jargon” does not give credence to someone’s claim to be a presidential bodyguard. Modern forensics have been able to confirm that the JFK assassination was, in fact, the responsibility of a lone shooter. It’s time to let the JFK conspiracy theories die.