At least 15 states[1] are now taking action against Obama’s gun control laws and there will surely be more. Americans have had enough of Obama’s executive actions trying to take away their right to bear arms and the overreach of the federal government. I don’t have a list of all 15 states, but I do know that among them are Virginia and South Carolina. The legislation in South Carolina would “(p)rohibit the use or allocation of public funds, personnel, or property to implement, regulate, or enforce a federal law, executive order, regulation, or rule regulating the ownership, use, or possession of firearms, ammunition, or firearm accessories.” This is why we have the 10th Amendment and the power should lie with the states to prevent a tyranny from taking control of our rights. 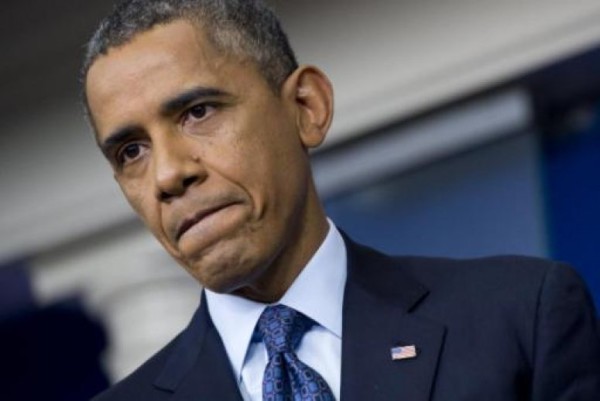 President Barack Obama’s executive actions on gun control[3] have infuriated many people who see them as an overreach of the power of the federal government.

Obama has insisted that he is not looking to repeal the Second Amendment or confiscate guns, but he has also made it abundantly clear that he doesn’t think[4] Americans should have firearms.

The New American[5] reported that at least 15 states were taking action against federal gun control laws, in direct defiance of liberal elites.

With each passing day, Americans are moving more and more towards standing up against the government. Either constitutional principles will be reinstated and observed as they should be or there will be an uprising against all of this. And most of America is armed. That is why we have the Second Amendment… to protect ourselves from despots such as Barack Obama and his cronies. Watch for the number of states to grow in this movement. Obama will have to come and take our guns by force if he wants them. Americans will simply not comply with his illegal mandates.