I’m sorry, but EXCUSE the First Amendment out of me? Why on earth does anyone think that they can have any sort of control over freedom of speech?

A bill was proposed to remove “inaccurate,” “irrelevant,” “inadequate” or “excessive” information from the Internet. Sounds like a noble cause until you realize that someone gets to decide what is “inaccurate” and if Snopes is any indication, liberals can’t be trusted with the truth. 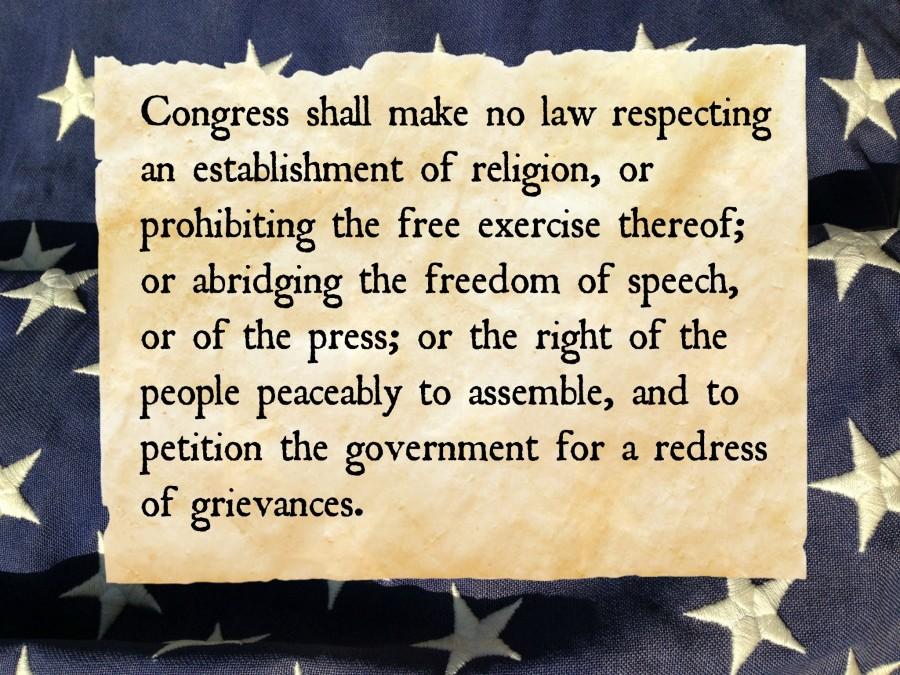 A New York Democrat Assemblyman has put forward a bill[3] in the state that has to do with what they call “the right to be forgotten,” that has serious implications for the First Amendment.

The bill, which reads that it is “AN ACT to amend the civil rights law and the civil practice law and rules, in relation to creating the right to be forgotten act,” was introduced by Assemblyman David I. Weprin[4] and in the State Senate via Senate Bill 4561[5] by state Sen. Tony Avella[6].

These liberal politicians put forward a bill that would require people to remove “inaccurate,” “irrelevant,” “inadequate” or “excessive” statements about people.

Take a look at the language of part of the bill, courtesy of Zero Hedge[7]:

“Within 30 days of a ”request from an individual,”

“all search engines and online speakers] shall remove … content about such individual, and links or indexes to any of the same, that is ‘inaccurate’, ‘irrelevant’, ‘inadequate’ or ‘excessive,’ ”

“and without replacing such removed … content with any disclaimer [or] takedown notice.”

“which after a significant lapse in time from its first publication,”

“is no longer material to current public debate or discourse,”

“with the exception of content related to convicted felonies, legal matters relating to violence, or a matter that is of significant current public interest, and as to which the requester’s role with regard to the matter is central and substantial.”

We have libel and slander laws, so why is this being proposed? Oh, that’s right, because progressives want to chip away at our God-given freedoms until we’ve become the USSA.

This piece of legislation needs to be STOPPED in its tracks.