The state of Tennessee knows what’s up when it comes to how to deal with this refugee resettlement garbage.

The Thomas More Law Center has officially filed a lawsuit on behalf of the State of Tennessee questioning the constitutionality of the refugee resettlement program, citing the 10th Amendment. They are claiming that being forced to house these “refugees” violates their state sovereignty. If this suit is successful, it could completely change the game. 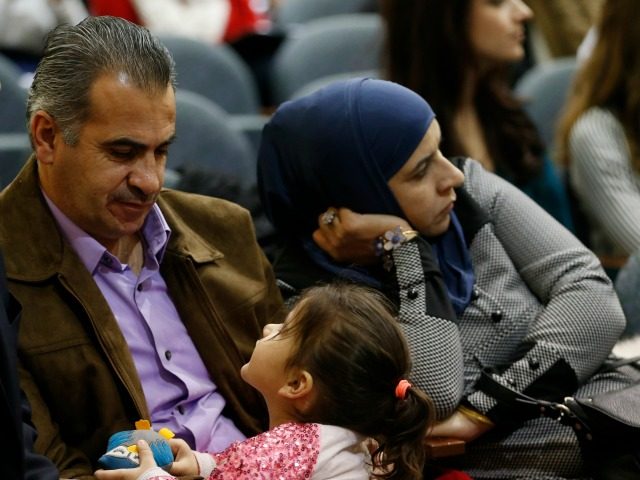 The lawsuit places Tennessee at the center of the national debate concerning the operation of the federal refugee resettlement program.

President Trump will be holding a rally in Nashville on Wednesday to garner public support for his agenda. His revised Executive Order 13780[3] temporarily halting the federal refugee resettlement program and temporarily banning travel from six Middle Eastern countries goes into effect on Thursday.

As a national non-profit public interest law firm, the Thomas More Law Center, based in Ann Arbor, Michigan will represent Tennessee without charge.

In April 2016, the Tennessee General Assembly passed SJR 467 by overwhelming majorities[4] authorizing the filing of a lawsuit to address the federal government’s commandeering of state funds to continue the refugee resettlement program in Tennessee. In 2007, the state of Tennessee officially withdrew from the federal program but the U.S. Office of Refugee Resettlement unilaterally designated Catholic Charities of Tennessee to force continued use of state funds to resettle refugees in the state.

It seems like the last 8 years have completely rendered the 10th Amendment irrelevant, but with a President that actually respects the Constitution sitting in the White House, we may have a chance to finally stop the invasion that is taking place under the guise of “refugee resettlement.”