Well, kind of.[1] They just side stepped on ruling about Obamacare and whether Christian nonprofit employers have to abide by certain sections of the mandate. At issue is whether they had to provide female workers with birth control. Instead of taking the case on, which could in fact invalidate previous rulings by the court, the case was sent back to the lower courts for further clarification and proceedings. Translation… they punted. 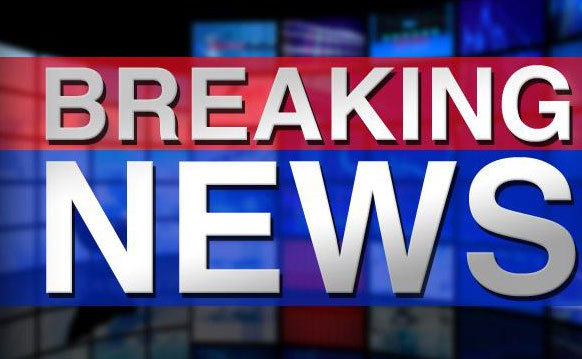 The U.S. Supreme Court on Monday ducked a major ruling on a challenge by Christian nonprofit employers to an Obamacare mandate to provide female workers health insurance covering birth control by sending the cases back to lower courts for further proceedings.

The court unanimously threw out lower court rulings that had favored the Obama administration but did not rule on the merits of the challenge brought by the religious employers, forcing the lower courts to reconsider the dispute.

The justices in previous decisions since 2012 had fended off other major conservative challenges to the law, considered President Barack Obama’s signature domestic policy achievement.

The dispute before the justices involved seven consolidated cases focusing on whether nonprofit entities that oppose the contraception mandate on religious grounds can object under a 1993 US law called the Religious Freedom Restoration Act to a compromise measure offered by the government. The unsigned decision was announced by Chief Justice John Roberts. The court said it was opting against ruling on the merits in part because of “the gravity of the dispute and the substantial clarification and refinement in the positions of the parties” in recent weeks. They just don’t want to have to deal with it until after the election and that is the real issue here. This does not strengthen my faith in the Supreme Court.