Falling In History, We Are Told Communism Is Our Savior 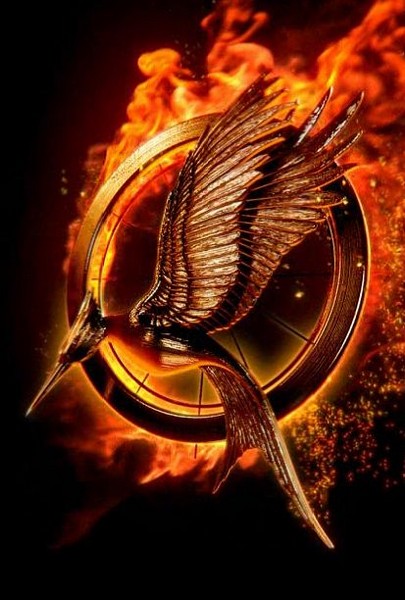 Increasingly, I feel time is short and that we are entering very grave times. My heart is on fire with fear for my country and our freedoms. Communism is never a way out – it is a depraved, evil path to death and despair. When I was a child, I loved NASA and all that it stood for. I thrilled to the memes of exploration and attaining our dreams. Now, I see it as a propaganda tool for the State. It should be dismantled and handed to the private sector, where true innovators still reach for the stars and not for global warming and population reduction hysteria.

A NASA-funded study[2] does no less than promote wealth-redistribution and outright Communism to save the US from falling as the Roman Empire did. This was expected… we have told you for years that in the end, after the Progressives have destroyed everything we love and hold dear, they would blame it on Capitalism and proclaim the only way to save America was to turn to Communism – the end and be all of Progressivism. I, for one, will not quietly stand by and watch the country I have known and loved my whole life fall to the tyranny of Communism. I will not stoically watch my people enslaved to elitists, butchered by Cossacks and repressed by evil tyrants. I will fight by any means I can to thwart this evil travesty and I will be joined by millions who would rather revel in revolution, than submit on their knees. I will continue to resist peacefully as long as I can, but know this… it is not possible for me to quietly give in. I never will, not as long as I draw breath or my heart beats.

NASA speaks of collapse being hard to avoid when in an unequal society, “[e]lites grow and consume too much, resulting in a famine among Commoners that eventually causes the collapse of society.” This is rich since they are part of the very elitists they pillory and decry.

Limits on resources harm the working class, while the wealthy are largely insulated from the problem, meaning resources continue to be used without regard to the cost to society. For example, “an increase in vehicle fuel efficiency technology tends to enable increased per capita vehicle miles driven, heavier cars, and higher average speeds, which then negate the gains from the increased fuel-efficiency.”

The only way to avoid calamity is to adopt egalitarian methods of resource distribution if resource consumption is limited and distributed equally – eerily reminiscent of those who champion population control or communism.

“Collapse can be avoided, and population can reach a steady state at the maximum carrying capacity, if the rate of depletion of nature is reduced to a sustainable level, and if resources are distributed equitably,” according to the report[4].

Echoes of John Holdren[5], Obama’s[6] Science Czar are seen throughout the report. We warned you about him. He didn’t just disappear — he’s been a busy little Commie. His dreams of population reduction are still on the docket. Death is his gift for us. If he had his way, Holdren would take us far beyond the nightmarish ‘one child’ policies of China. You see, he’s a eugenicist with an evil mission.

I’m sure all of you were entertained by the first two movies and the series of books, “The Hunger Games.” If these policies become reality, you will live them. More horrifically, your children will live and die in them. Population control is as old as time… it has been used on whole races and countries. Ask the Ukrainians… ask the Jews… ask the Albanians and on and on and on.

There is no real population problem. Yes, we are on the verge of collapse as a nation due to Progressive economic and military policies. Elections have consequences. In the end, population control has to do with mass control. The elitists must control the masses to ensure power and stability. NASA is doing the bidding[7] of the Obama Administration.

I am told often that I go too far. Do I? How far are any of us willing to go for our Constitution? For what we believe in? The least we can do is support a true conservative in the upcoming elections — we can stand behind someone who truly believes in smaller government, a balanced budget, term limits, a strong military and most importantly God. I will follow that leader and I will support them. I support the Cruz Coalition and the Tea Party. But I will vote for the most conservative candidate we choose. This next election, may the odds be ever in our favor. I choose not to listen to the claims that we are falling like the Roman Empire put forth by those such as NASA. Communism is not our savior – Constitutional conservatism is. 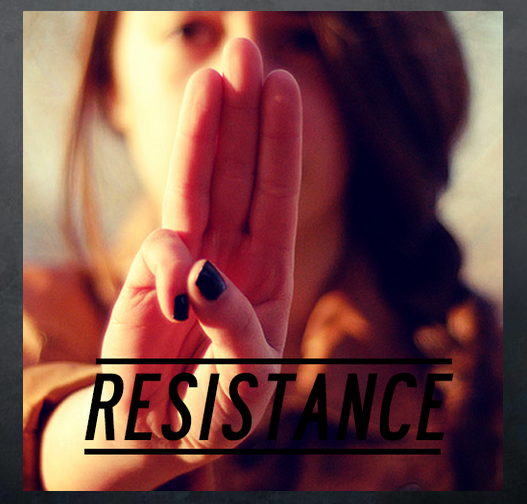