What Happens When a Christian Man Asks Gay Bakers to Make Him a Cake for a Traditional Marriage Celebration? Watch and Find Out [Video]

Rights for thee, but not for me evidently. The double-standard here is stunning. Christian bakeries were sued for refusing to make cakes for gay couples – the federal government mandated that they must make said cakes. A number of them shut down their businesses on principle… they would not violate their religious beliefs to follow a government diktat. They have also received death threats and they’ve been fined. All because of their belief in God – which is a First Amendment right in this country. Unless of course, Obama is President.[1] 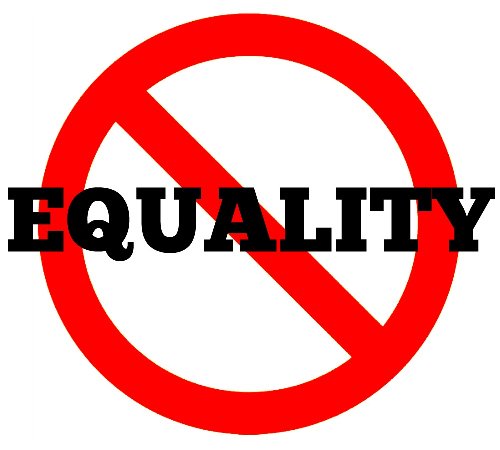 The mainstream media has done a lot of reporting on Christian bakers refusing to provide their services to those engaging in a gay marriage. These bakers have been called “bigots”, “fundamentalist wackos”, “homophobes” and many other invectives for simply adhering to their principles. They become the target of discrimination lawsuits that some didn’t have the funds to fight. These suits have put many bakeries out of business, eliminating the income of the owners. All of this because of an agenda that states everyone must share the views of an extreme minority or risk persecution.

But what happens when the tables are turned? Theodore Shoebat wanted to find out.[3] After spending quite some time calling various gay bakeries asking if they would bake a cake for a traditional marriage ceremony, he quickly found out that tolerance is a one-way street in their eyes. Shoebat was cursed at, screamed at, and met with animosity, but the frosting on the cake as when he was asked why he would make such a request, as it would go against the beliefs of the baker. Sound familiar, anyone?

Well that’s not very tolerant of them. Luckily for them, Mr. Shoebat isn’t going to take them to court and force them to go against their beliefs to make him his cake. It really just goes to show how hypocritical these people are, and how they say everyone should be equal, but don’t practice what they preach.

Theodore Shoebat called some 13 prominent bakers who are pro-gay marriage and requested that they make a pro-traditional marriage cake with the words “gay marriage is wrong” placed on the cake. He suffered anger and obscenities for his request. It appears these individuals feel you must submit to their lifestyle and requests, but the same is not true for Christians. How is that fair or right? How is that not discrimination? How is this tolerance in any shape, way or form? Christians are taught to love everyone. That does not mean condoning every action. Tyrannies are started, grown and enforced in such ways. As Shoebat.com says, they want their cake and to eat it too. Get your own cake.