Could Congress possibly get any more irrelevant[1]? Obama is going to do all he can over the next two years to totally eradicate the Second Amendment. Did you know[2] the ATF is going against the wishes of lawmakers who wrote the legislation now being used as the excuse to ban SS109/M855 ammunition? Even the sponsors of the bill say it is grossly overreaching. If the Second Amendment is null and void, the rest of our rights won’t mean a damn thing. Speak up now, or forever submit to tyranny via Marxists. 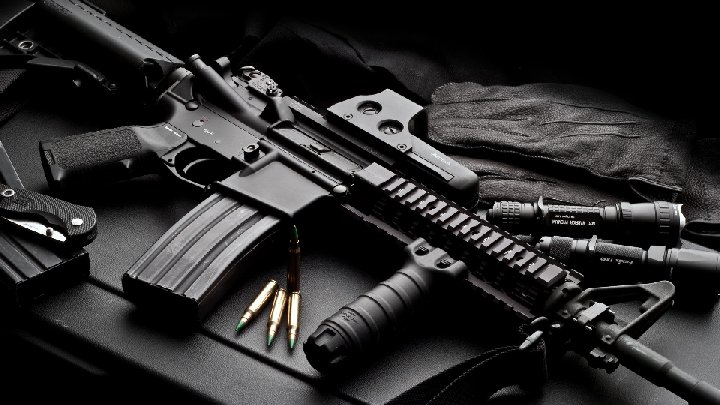 Excerpted from The Daily Caller[3]: In a move clearly intended by the Obama Administration to suppress the acquisition, ownership and use of AR-15s and other .223 caliber general purpose rifles, the Bureau of Alcohol, Tobacco, Firearms and Explosives unexpectedly announced today that it intends to ban commonplace M855 ball ammunition as “armor piercing ammunition.” The decision continues Obama’s use of his executive authority to impose gun control restrictions and bypass Congress.

It isn’t even the third week of February, and the BATFE has already taken three major executive actions on gun control. First, it was a major change[4] to what activities constitute regulated “manufacturing” of firearms. Next, BATFE reversed a less than year old position on firing a shouldered “pistol.” Now, BATFE has released a “Framework for Determining Whether Certain Projectiles are ‘Primarily Intended for Sporting Purposes’ Within the Meaning of 18 U.S.C. 921(a)(17)(c)[5]”, which would eliminate M855’s exemption to the armor piercing ammunition prohibition and make future exemptions nearly impossible. Keep reading[6].

People just sat back and didn’t say much concerning the April 2014 ban on the importation of 7N6 5.45×39 rifle ammunition. Now the Bureau of Alcohol, Tobacco and Firearms has a much larger target in their sights… the much larger market of American shooters who use M855 “green tip” ammunition as a practice and hunting round. They are claiming that M855 (also known as SS109) ammunition is “armor piercing” because of the mild steel core of the bullet. The ATF is further attempting to claim that because pistol variants of the AR-15 have been developed, that the 5.56 NATO/.223 Remington cartridge has suddenly and miraculously been transformed into a pistol cartridge. All of this is hogwash, Progressive, gun-hating bull crap and the feds know it. Congress can easily change the language in the bill regarding “armor piercing” with a stroke of their pen. This type of infringement on our Constitutional rights must not be allowed to stand[7].