Leading lefty snowflake students and phony civil servants met this week at the American Constitution Society’s[1] national convention and the message they were spewing was one that would make any commie proud: The “Deep State” should be encouraged and pushed further. 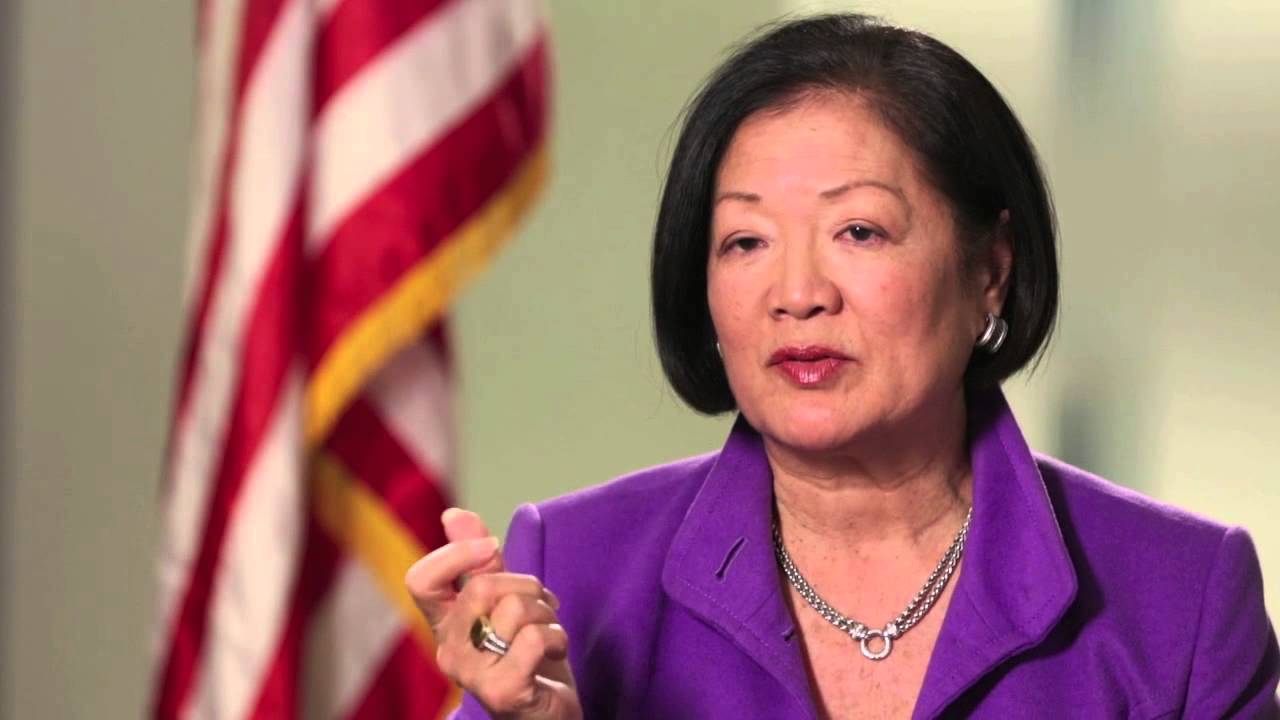 The “Deep State” pertains to the movement believed to exist within government to sabotage President Donald Trump’s policy efforts by frustrating his goals, leaking information to the press and engaging in other seditious activities. This cannot continue if this country is going to continue to be America.

“We hear a lot of language about draining the swamp and this idea about a deep state that somehow was going to thwart the intentions or the political mandate of the president,” UCLA law professor Jon Michaels said, according to a report by the Washington Examiner’s Ryan Lovelace. “I kind of embrace this notion of the ‘Deep State.’”

“It’s hard to figure out exactly what, I don’t think we’ve hit our stride on that, but from my understanding people are still kind of probing and poking around at what can be done and the creativity and resourcefulness of people is in some ways boundless and so I imagine what I would hope to see is kind of organic — ‘loyal opposition’ is probably too strong — but ways of having well-prepared, well-defined boundaries of opposition.”

Sen. Mazie Hirono, another anti-constitutional Democratic Senator from Hawaii and a member of the Senate Judiciary Committee, said at the conference senators should be pushing with everything they’ve got to repudiate any federal judges that Trump appoints by using “blue-slip” procedural guidelines.

How the Senate’s blue-slip procedure works is it allows any one of a state’s Senators, no matter the political affiliation, to have a huge amount of pull in deciding whether federal judges nominated for that state should be considered by the Senate Judiciary Committee.

Hirono spewed more of her garbage:

“We cannot become a rubber stamp for the president’s nominees and we must fight to prevent erosion of quality and independence of the federal judiciary.”

Where the hell were you during Obama’s reign of unchecked power, you lying sack of hypocritical crap? So, as long as your agenda gets through, by any means necessary, it’s all good?

These politician would be the VERY last people I would help save from a burning building…and I’d take my time saving everyone ahead of them.