The Federal Trade Commission (FTC) has joined attorneys general in every state in accusing four cancer charities, run by extended members of the same family, of lying to donors, collecting $187 million from 2008 through 2012, while spending only 3% of the total on helping actual cancer patients. The four charities are the Cancer Fund of America, the Breast Cancer Society, the Children’s Cancer Fund of America, and Cancer Support Services. This sickening tale of deceit and fraud will turn your stomach, and these white collar criminals deserve hard time behind bars for their lies:[1] 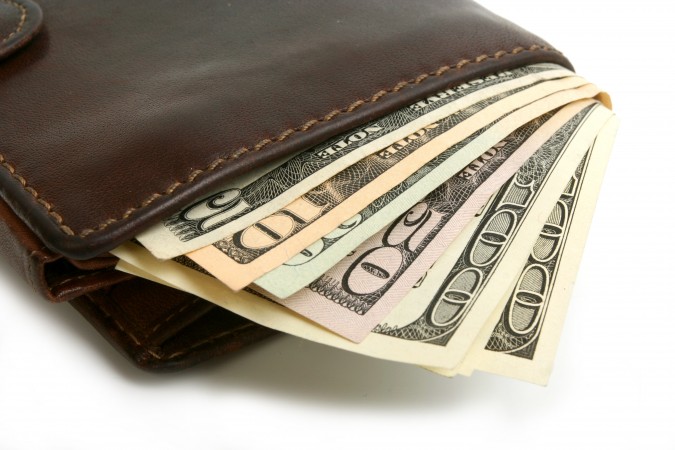 The charities asserted that they spent 100% of donations on services such as hospice care, pain meds for children, and transportation for patients undergoing chemotherapy. The government flatly states, “These were lies,” according to CNN. Jessica Rich, chief of the FTC’s Bureau of Consumer Protection, said that the remaining 97% of funds donated to the charities were spent on private fundraisers or on the Reynolds family. Meanwhile, cancer patients got boxes of sample-size soap, seasonal greeting cards, and Little Debbie snack cakes.

The FTC cited the “rampant nepotism” at the charities, noting that James Reynolds, Jr., hired his wife, Kristina Hixson, to handle public relations at the Breast Cancer Society, as well as hiring Hixson’s two sisters, her son by a prior marriage, her mother, and her step-nephew. Hixson’s mother, who got a job writing grant applications, had previously worked as a caterer.

On their tax returns, all four charities claimed millions of dollars in donated goods shipped overseas for cancer patients, although the government states that the charities never owned the goods.

The Breast Cancer Society and the Children’s Cancer Fund of America are in the process of closing. James Reynolds, Jr., was hit with over $60 million in fines, although once he pays $75,000, the judgment against him will be suspended, and Perkins was hit with charges of $30 million, but because she cannot pay the sum, the judgment will be suspended.

The FTC’s Jessica Rich said the government would be lucky to get $1 million back from the family.

While the organization, its officers and directors have not been found guilty of any allegations of wrong doing [sic], and the government has not proven otherwise, our Board of Directors has decided that it does not help those who [sic] we seek to serve, and those who remain in need, for us to engage in a highly publicized, expensive, and distracting legal battle around our fundraising practices.

What a despicable bunch of crooks. I had cancer, my mother had cancer. To defraud the American public in such a disgusting way- well, let’s just say that it’s a good thing for them that I am not closer and less afraid of the law. Liars are the worst kind of people. They tell a lie enough times, and it becomes a truth in their twisted souls. I don’t wish ill to many folks but dammit, it is hard not to in this case. For shame. You people are disgusting.