Whoopsie![1] This is the kind of boo boo you don’t come back from. Mike Webb, the faith-based candidate in Virginia’s 8th District, sent out a screenshot on Facebook. An innocent thing, except he forgot to close two tabs before taking the screen shot and then didn’t notice them before uploading the pic. The two tabs are porn sites. Originally, Webb gave a long explanation of why this happened and now, even that is gone. He blamed the whole mishap on viruses and hackers… at least I think that is what he was getting at. He also went on about subliminal messaging and basically confused the crap out of everyone. Fail. If you are going to lie, at least do it competently for Pete’s sake. 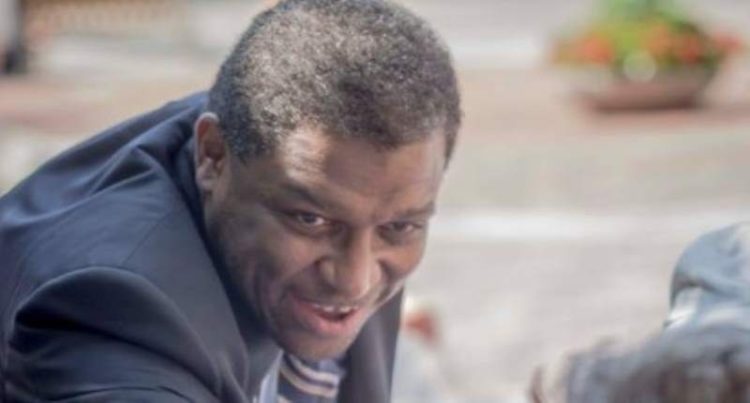 From The Next Web:

Mike Webb is a congressional hopeful out of Virginia’s 8th district. He’s also the kind of guy that would (seemingly) appreciate a bit of alone time and a box of tissues.

Webb, the self-described “faith-based” candidate is presumably against pornography of all sorts, which is probably why he offered up a bullshit explanation. You can read the entire thing here[4], but it’s far too long-winded to post in its entirety. Essentially, Webb blamed the entire thing on “research” and then backed away slowly.

The sad thing is that this doesn’t surprise anyone anymore. After all, he’s a politician, which pretty much says it all. There are so few out there that are good, principled people, you can count them on two hands. One of the best just ran for the Republican nomination and Republicans chose a pathological liar over him. I rest my case. Another so-called man of faith gets caught soon after his quality alone time and we all laugh. Except it isn’t funny… it’s tragic. It’s another huge indicator that America isn’t just in the toilet, she’s circling the bowl on the way down. 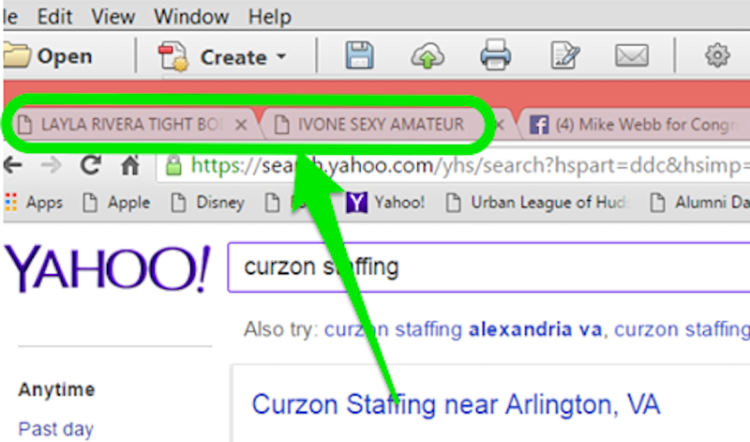