JUST IN: Elizabeth Warren Caught in MASSIVE Lie – This Is Despicable…

Elizabeth Warren is caught[1] in yet another massive lie… right in keeping with her character. She failed to disclose a $1.3 million line of credit with Bank of America. I’m sure it just slipped her mind… not. That’s no small financial detail and for someone who touts herself as the next best thing to an economist, it comes off as a, “What credit?” moment. This is the hypocrite that demanded President Trump release his tax returns and be transparent in his finances. But her altruistic concerns don’t seem to apply to herself. Interesting. Transparency for thee, but not for me.

Warren not only lies[2] about her native American heritage, but lies by omission on her finances. I am so not surprised. Did I mention she’s bonkers too? All of these corrupt leftists have gotten wealthy off hard working Americans. They furnish their mansions with money they have stolen from us, while we struggle to pay the mortgage. I feel a torches and pitchforks moment coming on. So much for being a champion of the common people. 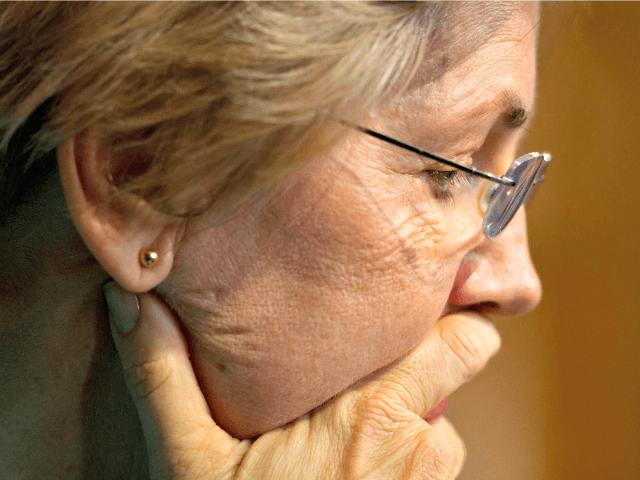 Sen. Elizabeth Warren (D-MA) has failed to disclose a $1.3 million line of credit provided to her by Bank of America, the Washington Free Beacon reports:

Warren argued that financial disclosures are needed to ‘reveal potentially damaging information that may undermine fitness to serve’ and that nominees with ‘complex financial histories’ need to be ‘forthcoming and transparent.’ Warren, meanwhile, continues to skirt congressional ethics laws by failing to include a $1.3 million line of credit against her Cambridge, Massachusetts, home on financial disclosure forms.

“Another example of this shady lady in action — she claims to fight for the downtrodden, but checks the box to claim minority status, takes zero-interest loans from Harvard to buy her mansion, says in 2012 that she doesn’t own stocks, only mutual funds, claims to be the ‘intellectual mother’ of the Occupy movement until it turns into a PR disaster — is anyone suprised by this latest?” Boston talk radio king Howie Carr tells Breitbart News.

“Surely not Bernie Sanders, whom she refused to endorse!” Carr notes.

Warren aggressively criticized Rep. Tom Price (R-GA) at his confirmation hearing before the Senate Health, Education, Labor and Pensions Committee on January 18th to become Secretary of Health and Human Services over the purchase of $2,700 in the stock of one company by the manager of his stock portfolio. Which I found extremely ironic because I would bet you dollars to donuts she has shady investments buried all over the place. Price is a good man and isn’t trying to hide anything… those that accuse others of such things are typically guilty themselves. Just sayin’.

Here’s part of her interrogation of Price – it’s despicable:

Warren: So, when you found out that…

Warren: What? Because you decide not to tell them? Wink, wink. Nod, nod. And we’re all just supposed to believe that?

Warren: I’m not one of them.

What a b*tch. Seriously… that’s what this woman is. As Breitbart aptly points out, the left-wing senior senator from Massachusetts, who is up for re-election in 2018, seems to have a political perception problem of her own related to personal financial dealings — the undisclosed $1.3 million line of credit, which suggests that she is very much “one of them.” She is a hypocrite’s hypocrite.

Warren’s attorneys are claiming that by law she is not required to report the massive line of credit. How convenient. Sounds to me like Fauxcahontas should not be throwing stones in financial glass houses. There’s more than one way to shatter that glass ceiling babe. 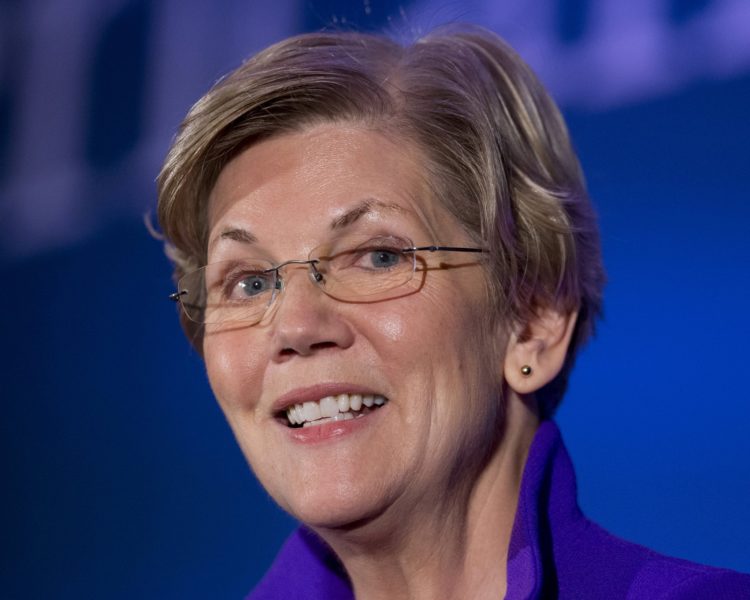