Most if not all patriotic, pro-America songs coming out of the music industry stem from one specific genre: Country music. So it’s no surprise that a country artist would perform a song that slams those among us who take a knee during the National Anthem.

The song, which artist Neal McCoy notes was written by his friend, is titled “Take A Knee – My Ass” (I Won’t Take A Knee) was performed in front of a small group of people on October 8th. It was also shared via Facebook Live where it quickly went viral. 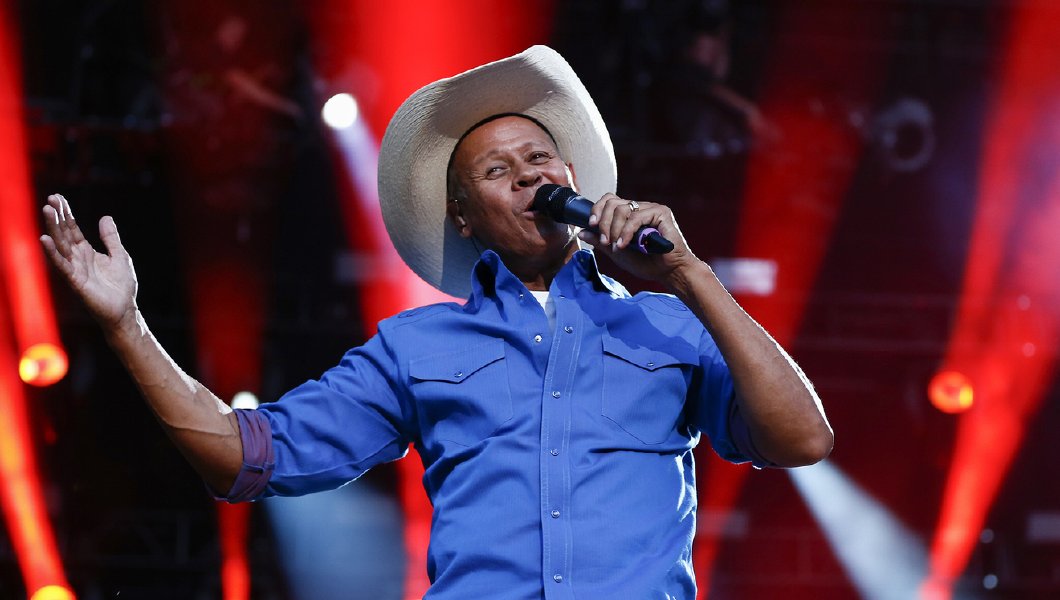 “When I see someone on TV take their stand by bending their knee, whether it be on astro turf or grass,” he sings. “I think of those whose freedom was not free, and I say: ‘Take a knee – my ass!’”

The reason McCoy will always proudly stand for the National Anthem? The Armed Forces.

“I’ve been on 15 USO tours,” he said. “I’ve entertained our troops in Pakistan, Afghanistan, Iraq, and all over the world.”

“So, no, this is not a money grab,” he continued. “This is a guy that believes in our country, that does not like people kneeling, not standing with their hands over their hearts, for the Pledge of Allegiance and the National Anthem. That’s what I’m about.”

Like millions of Americans, McCoy feels that this particular form of protest does a disservice to those who have fought (and many of whom died) for our freedoms overseas. While America isn’t perfect (no nation is, because man is not perfect) nobody gets on floating doors, risking death and disease, to escape our country. There is a reason that illegal aliens are running into our country at the fear of detention and/or deportation. We may not always get it right, but that’s what makes us so great: We’re willing to learn, to evolve and to grow as a country. To disrespect that, the idea of America and everything that we went through to make ourselves the best, most envied country on the planet, is a direct insult to those among us who love our country and want to protect everything she stands for.

There is a way to protest and stand for your beliefs that doesn’t include alienating millions of people who could potentially help you and painting them to be the “enemy” or “friends of racism” when none of that is true. Kneeling for the anthem is just pushing people away.