17 Month Pregnancy! Woman Ready For Baby To Come Out, Docs Say…Not Yet [VIDEO]

Oh, come on![1] Color me highly skeptical and of course this story is from China, where every weird occurrence in the world happens evidently.

A woman in China is claiming she has been pregnant for 17 months. Not only that, but she says doctors say that she was not ready to deliver… that her placenta was under-developed. Uh, what about the baby? Let’s put aside that this is a physical impossibility… a baby comes out when it is ready, not when a doctor says it is ready. 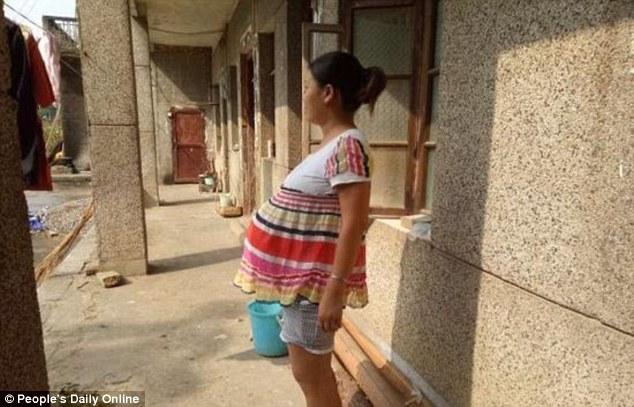 A woman claims she has been pregnant for 17 months and has yet to give birth.

The expectant mother from Hunan, central China, told People’s Daily Online[3] her due date was in November 2015 but when she went to doctors, they told her the placenta was ‘under-developed’.

However, while the woman looks to be well into her pregnancy and is desperate to give birth, doctors are finding the claims hard to believe.

This woman is making this claim, saying she has a signed document proving it. But Chinese doctors don’t believe her and I don’t blame them. We have no way of knowing that she is really pregnant. For all we know, it could be one of those hysterical pregnancies. It’s more likely she is almost at full term in a regular pregnancy and has some desire to get fame or be noticed.

A number of medical experts have refuted this woman’s claims. She is unable to produce documents fully proving her claim. The document she claims proves her claim was filled out by a doctor simply going off her word. Color me skeptical… sounds like another loony tunes woman who wants attention. 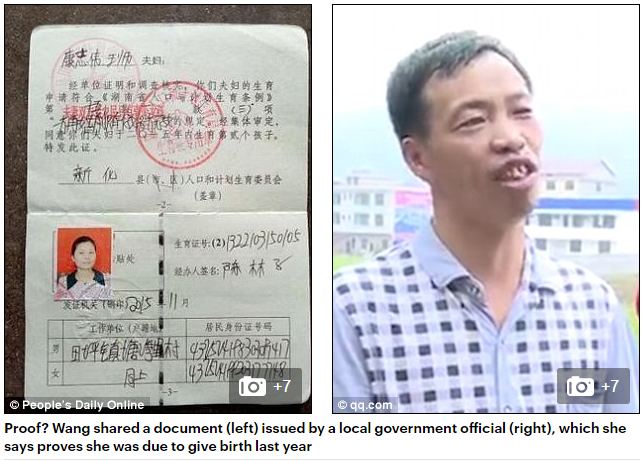