Alcoholics can be known to do some crazy things, but what this mother did is beyond the pale. She decided to throw a party for her teenager daughter that involved booze, weed, sex toys, naked Twister, and hook-ups with the teens at the party. 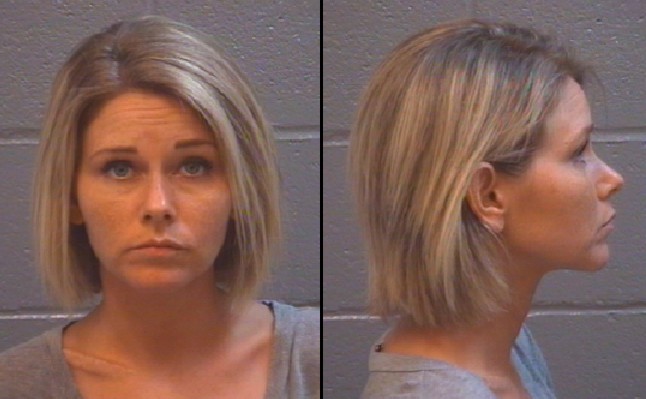 Rachel Lehnardt, 35, allegedly told her sponsor that her 16-year-old daughter texted her asking if she could bring friends over to party. Lehnardt agreed, and provided alcohol and weed for the group of teens, the Augusta Chronicle reports.

The night ended for Lehnardt around 3:30 a.m., when she woke up in her bed to find her daughter’s 16-year-old boyfriend having sex with her. According to an Evans County sheriff’s report quoted by the Huffington Post,

“Mrs. Lehnardt told [the sponsor] she and her daughter had spoken and that her daughter ‘felt guilty because the 16-year-old was 10 inches long and huge, and if she had just been able to take it, he wouldn’t have needed to rape her mother.'”

Maybe the most insane part of this story is that, because 16 is considered the age of consent, Lehnardt won’t be charged with any sex-related crimes. She’s currently free — because she sounds exactly like the kind of fine, upstanding citizen we need walking our streets.