To see an instrument start playing itself might make you think of a ghost. But what this musician found was so much worse. 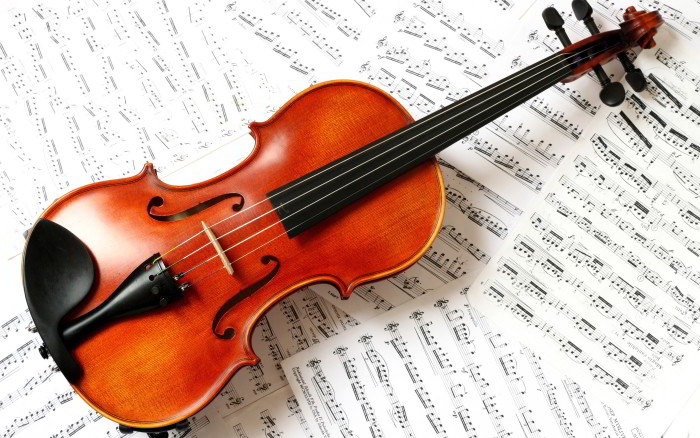 Late one night, a musician heard his violin start to play all by itself.

As he lay in the dark, he summoned the courage to get up and see what was making the ‘soft sound, certainly audible and unmistakeable’ as his violin strings, wondering if it could be a ghostly spirit or a poltergeist moving the strings.

Picking up his camera, he moved quickly to snap a photograph of the instrument, hoping to capture any creature or apparition on film.

This is the Thing he discovered… 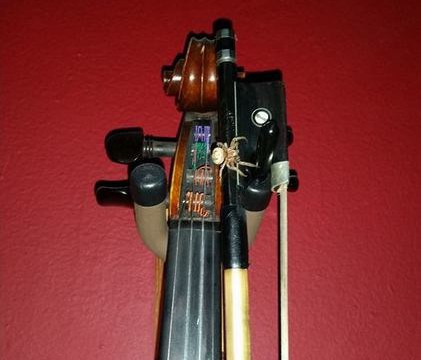 The logical thing to do would be to BURN IT WITH FIRE. Instead, the musician kept the spider for a few weeks after finding it! Crazy.