During the summer, when it’s hot outside, it’s only natural that kids want to go cool off at a water park. But for one girl, what should have been a fun day at a local park turned into a nightmare and all because she has diabetes. 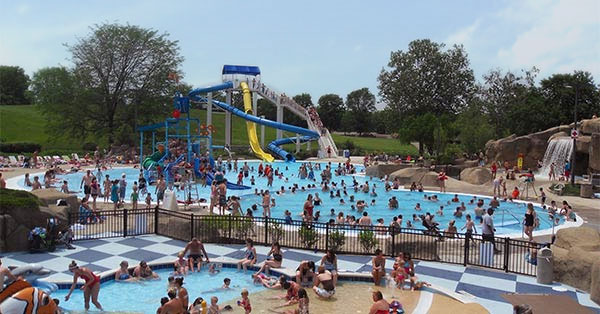 Alexis McBride is 12 years-old and has Type 1 diabetes. She also wears an insulin pump, a small device that you can barely see and if removed, Alexis could die. Alexis and her mother went to a public water park in Kettering, Ohio and Alexis had chosen to wear a two-piece bathing suit for the very first time. And because of that, her insulin pump was visible. 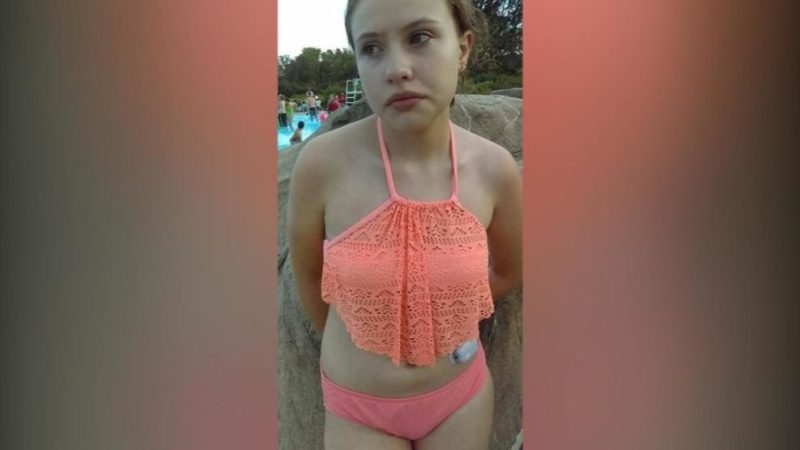 The incident was deeply upsetting for Alexis, who said she is typically insecure because of the pump. But was the lifeguard correct for not letting her on the slide? According to Alexis’ mother, no. “It’s completely tubeless, the insulin is actually in a chamber here,” McBride explained. “It’s made to be worn in water parks, it’s made to be worn in the ocean, in showers and bathtubs, she’s allowed to wear it.”

McBride said that she tried to tell the lifeguard that he was violating the Americans with Disabilities Act. “I said do you realize that’s an ADA violation, she has a medical handicap, the insulin pump cannot be removed,” she recounted. Title Three of the act mandates that “providers of public accommodations must provide you with services that are not any different from those they provide people without a disability. They must not screen out or exclude you because of your disability.”

But that was exactly what happened to Alexis, who her mother said was humiliated. “She was in tears and upset, as she has every right to be, I mean she was discriminated against basically,” she said. “She should be able to wear a medical devices with pride,” McBride added. As for Alexis, all she wanted was to have fun like everyone else. “I’m not as different as everybody else is and I shouldn’t be singled out from everybody else that’s having fun,” she said.

At first, park managers and city officials did not respond to the complaint filed by McBride. But they eventually released a statement apologizing, stating that they would make sure to train their staff better. “After thorough review of the incident, Alexis should have been permitted to use the slides at Adventure Reef Water Park,” the statement read. “We are grateful that Alexis and her mother met with us to review their experience. We apologize to Alexis and her family. Our next step is to provide additional staff training.”