HORRIFYING: Man Has Face “Ripped Off” By Falling Couch

There are things that it is completely rational to fear, such as poisonous spiders and snakes, drowning, and falling off of your roof. One thing that you may never imagine happening is having a couch fall on your face[1]. 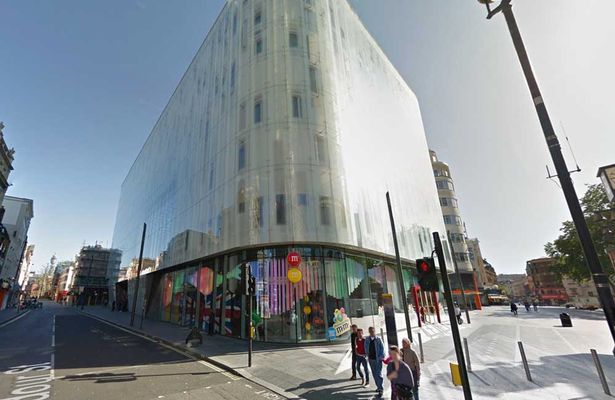 According to The Sun, the two-seater sofa fell from scaffolding on one of the £9,533-a-month penthouses on the ninth floor[4] at the five-star building in the heart of central London’s busy tourist district.

A witness told The Sun that “the sofa came flying over the top of the hotel’s flat roof” and hit the smartly dressed man, who was just walking by.

The newspaper quoted one witness as saying[5]: “[The man] looked like his face had been ripped off.

“It was raining and where the drops were hitting his face it was making him scream in agony.”[6]

The man was taken to hospital[7] with a serious head injury, where he is believed to be in a critical but stable condition.

Reports of a person being “hit by a falling object” in Wardour Street came in to the London Ambulance Service yesterday at 8.52am.

They “treated a man at the scene for a head injury and took him as a priority to a major trauma centre at a hospital[8] in central London”, a spokesman said.

Scotland Yard were also at the scene after being told that a pedestrian had been injured by what was believed to have been “a piece of furniture which fell from scaffolding”.[9]

The spokesman said: “The man, aged in his twenties, was taken to an east London hospital by London’s Air Ambulance.[10]

“His condition is critical but stable.

“The Health and Safety Executive has been informed.”

He said: “The exact circumstances of this accident[12] are still being investigated by the local authorities, which we support in their investigations.

“Our thoughts and prayers go to the gentleman concerned[13], who is being treated in hospital for his injuries.”

This is enough to make me not want to leave my house.