Jimmy John’s Employee Refuses to Serve a Police Officer. Here’s What They Do In Response… 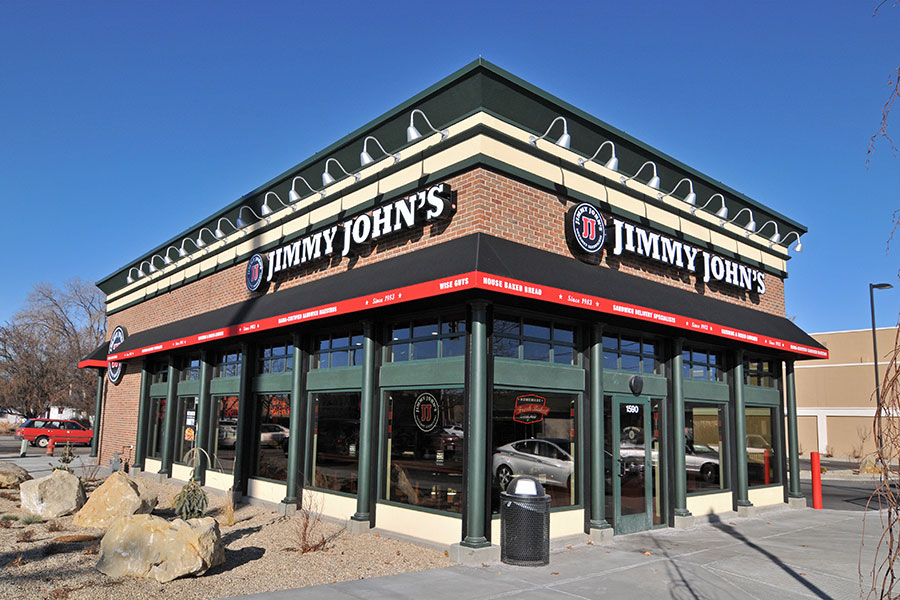 A Minnesota location of popular sandwich restaurant Jimmy John’s has come under fire after it was revealed that an employee refused to serve a customer because he was a police officer.

According to Fox 9, who interviewed Officer Marcus Limbeck, the employee was unrelenting in his notion that police officers exist just to give out tickets:

“Limbeck told his fellow officers in an e-mail the delivery driver yelled at him in the parking lot, ‘you coming down here to give us tickets now?’ inside, the same driver told him, ‘you’re not getting a sandwich here. You’ve given almost everybody here a ticket go get your sandwich someplace else.’”

“The comments were so egregious we terminated the employee immediately,” he said.

“We have a lot of respect for law enforcement. We are a law abiding sandwich shop but we are on the road and we deliver sandwiches.”

According to reports, the Edina Police Department does indeed have a reputation for handing out plenty of tickets, ranking first in the state of Minnesota in 2013.

Oh, so he has given out lots of tickets? He’s *GASP* doing his JOB that taxpayers pay for? Oh my goodness, try not breaking the law and MAYBE then you won’t have a reason for police to pull you over and give you a ticket.

As part of an apology, the owner of this Jimmy John’s is treating law enforcement officers to a free sandwich.