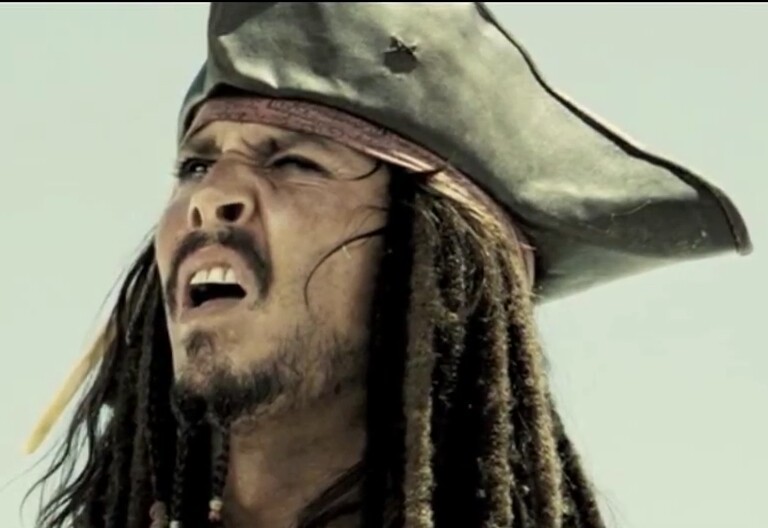 Seriously, the show can’t just be a show, can it? Nope, there has to be some incredibly deep and super secret message

For three weeks, we have preached about how Game of Thrones teaches us everything we need to know about white America. So, this week, you might expect us to joke about how Sansa should’ve cooked for Bran when he came home from that long road trip, or how Euron Greyjoy is turning into Anthony Scaramucci. I bet you just knew we would have an extended discussion about the scene where the official from the Iron Bank lamented how its investments in the slave trade were doing poorly. (and we could probably mention how the same people who preach about racism and stuff are making what they would consider unacceptable racist jokes)

Instead, this week, the Game of Thrones writers created an episode that spoke in coded language, dropping jewels only black people could pick up. While there are too many to name, here are the major keys dropped by episode 3 of this season of Game of Thrones:

Race baiter Michael Harriot goes on to mention three things: Beware of White Allies, We Need Black Leaders Like Jon Snow, and The Black Imagination Is Too Small, all of which complain and smear white people. And include mentions of Trump, Republicans, Scaramuchi, and lots of political whining. We get things like

What happens when you mix white feminism with white privilege and add a dash of white allyship? You get Daenerys Targaryen—the physical embodiment of the word “problematic.”

While it might be true that she is the “breaker of chains” (notice how she rattled off every one of her titles when our play cousin Jon Snow walked into her living room at Dragonstone, while Davos simply introduced Jon Snow as … well … Jon Snow), we must remember that Daenerys’ much-ballyhooed benevolence is tied to her obsession with winning the Iron Throne.

Many people have criticized Jon Snow. Because of his mixed heritage, some say he’s “not really one of us.” Others say that since he left our neighborhood and started hanging out with those white boys at the wall and the Wildlings, he can’t be trusted.

Is it acceptable to make that joke with the strikethrough? What if it was the “N” word instead, written by a white writer? Would that be OK? I think we all know the answer. There’s lots more Idiocy throughout, if you’d like to give a Jack Sparrow look for a bit, ending with

Game of Thrones teaches us that if we are to remain alive, we must always remember that even when they are offering a kiss, there might be poison in their mouths.

Sigh. Then we have this

The White Walkers are an undeniably evil force in Game of Thrones, but the above video argues that they’re not just senseless monsters — they’re actually a metaphor for climate change, an issue that George R.R. Martin has spoken about before.

While it may sound a little strange at first, it’s actually a very convincing argument. Despite being such an existential threat to humanity, the White Walkers are generally not taken so seriously. Stories about them come through grim secondhand accounts, and are often dismissed as fake by people like Tyrion Lannister and Ned Stark. Sound familiar?

Like climate change, the wealthier characters in the show can ignore the White Walkers, as the poor and vulnerable are affected first. Watch the video above.

This is not the first time that the ‘climate change’ nutters have made comparisons, and probably won’t be the last, even as the show is scheduled to wrap up in three more episodes. But, I do like the schtick about “wealthier characters”, as that is a great allegory for all the ‘climate change’ leaders, like Gore, Obama, Sheldon Whitehouse, Tom Steyer, etc and so on, who refuse to practice what they preach while attempting to force the middle and lower classes pay the penalties, in the form of taxes, fees, higher cost of living, and lost of freedom.