I have nothing against food stamps, at ALL. I simply think that their use should be limited to a lifetime amount of a few months, and that it should be for those that REALLY need it – not people who can afford to use $40 of those precious food stamps for lobster and steal feasts, subsidized by the taxpaying public. from XTribune[1]: 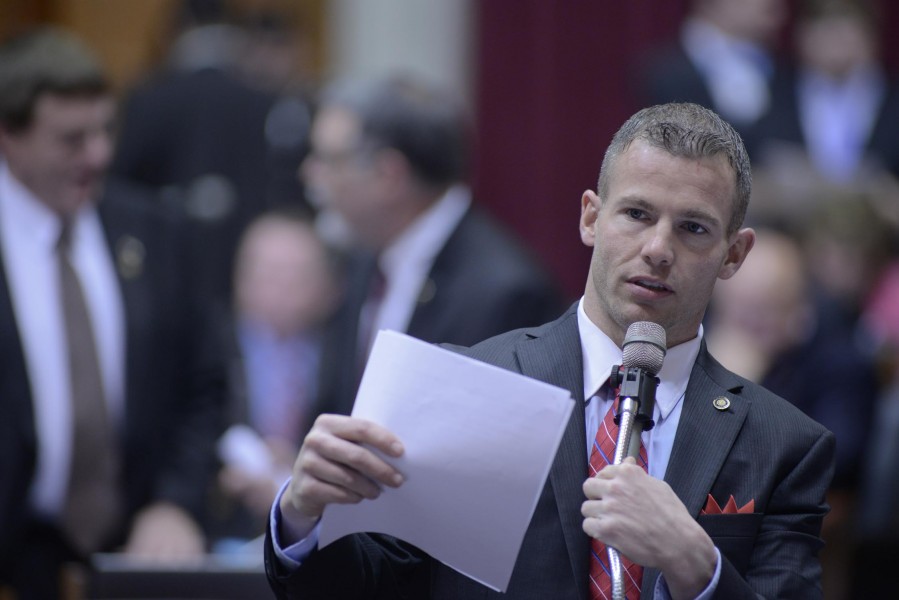 Even though we are 18 trillion in debt, the moment a politician mentions the idea of restricting food stamps, liberals go nuts. Food stamps were once a wonderful concept meant to help people who were briefly down on their luck. They were meant to be a crutch while the person finds another job. People used to be ashamed to have to use taxpayer money to take care of their families. Nowadays, they DEMAND it. They feel that it isn’t taxpayer money, it is THEIR money and they should be able to buy whatever they would like with it. A Missouri Republican, however, is trying to change that.

Rick Brattin has sponsored legislation (House Bill 813) that would ban using taxpayer dollars to buy “cookies, chips, energy drinks, soft drinks, seafood or steak.” The current system allows the funds to spent on anything with a nutrition label.

The intention of the bill is to get the food stamp program back to its original intent, which is nutrition assistance,” said Brattin

Brattin admits that the language might need some tweaking. “My intention wasn’t to get rid of canned tuna and fish sticks,” he said. But he also insists that people are abusing the system by purchasing luxury foods, and believes that that must be stopped, even if it ends up requiring the inclusion of other less luxurious items.

Even if this needs a bit of tweaking, this is still an amazing piece of legislation. Perhaps this could be adopted on nationwide level to help stop the cycle of abusive food stamp use. Either way, this is a good thing. Thank you Missouri GOP!