Man Beheaded Mother Because She Was “Nagging Him”

Let’s be honest, we’ve all been there: Your mother asks you to do something over and over and over, until you become annoyed. Is there a solution? One would think that maybe doing what she requests would be a good way of dealing with it, but not Christian Jose Gomez. Nope, this young fellow jumped straight to decapitation. [1] 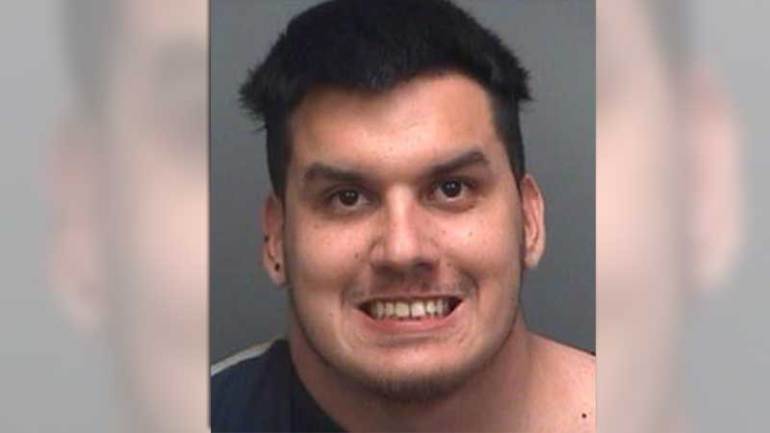 OLDSMAR, Fla. — A Florida man was arrested on Wednesday after deputies say he decapitated his mother because she was “nagging him” about putting boxes away in the attic.

According to the Pinellas County Sheriff’s Office, Gomez hit his mother over the head with an axe[4] before cutting her head off in the garage. He then dragged her body to the garbage outside the home, deputies said.

Deputies said Gomez had been “planning his mother’s murder” for two days.

Investigators said Gomez was angry over his mother “nagging” him to put boxes away in the attic.

If this little punk had done what he’d been told, (and it wasn’t like she was asking him to turn water into wine) an innocent woman would still be alive today. Clearly he is mentally ill, and not fit to walk amongst normal, level-headed humans.