It’s not surprising that people will go to some pretty drastic lengths to keep their government benefits flowing. But what one man did is making international headlines for its gruesome nature. When his wife died, he didn’t notify the government so he could keep receiving government checks — but it’s what he did with her body[1] that’s raising eyebrows. 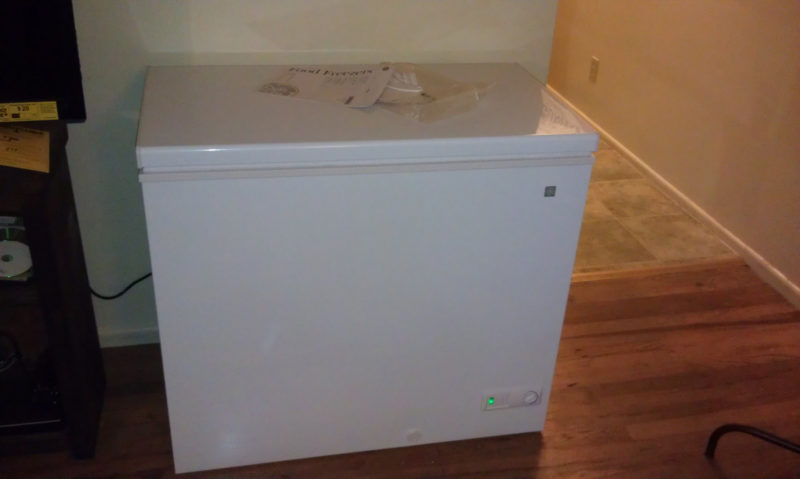 Allan Dunn lived with his wife, Margaret, in Hillsborough County, Florida. Tragically, Margaret died at home in 2002. But Dunn didn’t want to give up her Social Security checks — so he hid her body in a freezer for eight years, until he died in 2010. And his remaining family had to deal with the fallout.

Investigators were able to determine that Dunn had improperly collected over $92,000 in benefits, which his heirs ended up being responsible for. The United States Attorney’s Office for the Middle District of Florida said that he “concealed his wife’s death by placing her body in a freezer in their home” and that while the remaining family knew that Margaret had died, they didn’t realize he was defrauding the government by covering up her death… or that he was hiding her body in a freezer.

The heirs agreed to pay back the debt, but Dunn’s only asset was the condo he shared with his wife, Margaret, in Sun City Center. Sun City Center is a chain of retirement communities for elderly adults. They waived their right to the condominium and placed it for sale to get money to pay back the government. The condo was eventually sold, but it didn’t come close to covering Dunn’s debt. After paying back taxes, sales fees and money owed to the condominium association, the family was able to give just $15,743.14 to the government.

It’s awful enough that Dunn would treat the remains of his spouse in such a callous manner, but to do so until he died — and thus leave his remaining family responsible for his crime — makes this situation even worse.