Mom Was Mistakenly Impregnated With the Wrong Sperm [VIDEO]

With the advent of assisted reproductive technology, more and more people have been able to become parents — including gay and lesbian couples who otherwise couldn’t procreate. But it also leads to a lot of abuses, as well as the rise of “designer” children. And the story of one lesbian couple, who claimed they were impregnated with the “wrong” sperm, has caused a lot of controversy. 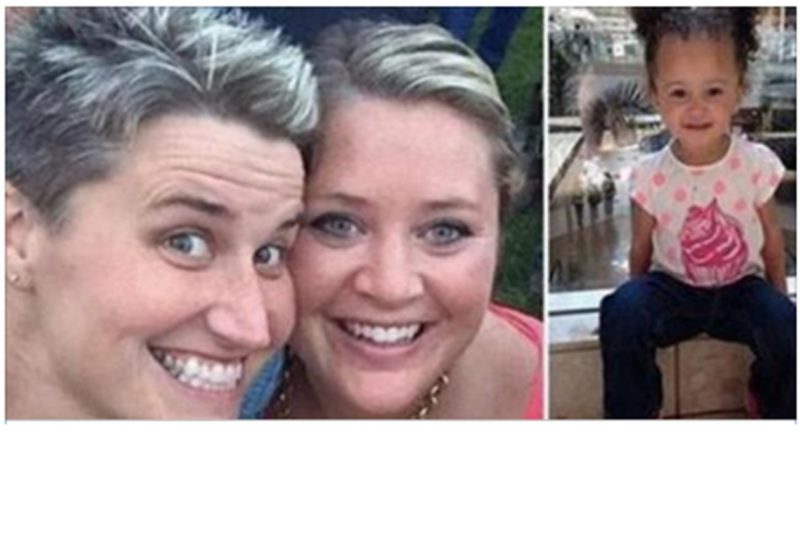 Jennifer Cramblett filed a lawsuit in DePage County, Ohio after she was impregnated with a black man’s sperm, which she hadn’t requested. Cramblett and her partner, Amanda Zinkon, decided they wanted a baby and chose a white man as the father of their child. Both women are white.

Cramblett was implanted through the Midwest Sperm Bank, expecting to give birth to the white baby she paid for. But eventually, the error was discovered — that Cramblett was actually implanted with a black man’s sperm — and the sperm bank apologized and gave her a partial refund. But that wasn’t good enough for Cramblett.

The two women sued the sperm bank for wrongful birth and breach of warranty. Cramblett complained that although she loves her daughter, who is mixed race, she has “limited cultural competency” with African-Americans and complained that she and Zinkon would need to move out of Uniontown, Ohio, which is all-white, so their daughter can be accepted.

According to the lawsuit, “Jennifer lives each day with fears, anxieties and uncertainty about her future and Peyton’s future” and claimed that her family consists of many racist people, including an uncle who allegedly makes racist remarks. Cramblett even complained about getting her daughter’s haircut. “Peyton has hair typical of an African American girl. To get a decent cut, Jennifer must travel to a black neighborhood, far from where she lives, where she is obviously different in appearance, and not overtly welcome,” the lawsuit reads.

But the sperm bank argued that wrongful birth suits don’t apply if the baby is born healthy, which Peyton was. And a judge agreed. DuPage County Judge Ronald Sutter tossed out the lawsuit, but Cramblett’s fight isn’t over yet. Sutter said she could refile under a negligence claim.