There are certain things parents can usually expect to see when they tune in to children’s programming: cartoon characters, lots of songs, princesses or animals. But one mom spotted something wrong in the background of a children’s series on Netflix — and it was so bad that Netflix had to remove the entire episode. 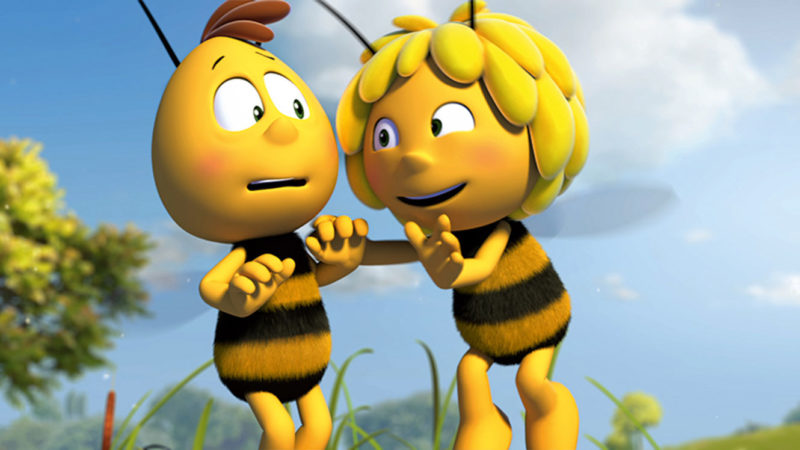 Chey Robinson was watching “Maya the Bee,” a series about a bee who leaves her hive to experience the world around her and make new friends. She was on episode 35 of the first season on the series when she spotted something in the background: a penis drawn into a log.

“Can you guys tell me what that is? And I know I’m not going crazy. I know that something like this should not be in a kids’ show whatsoever, and like I said, I’m extremely disgusted by it, there should be no reason why my kids have to see something like this,” she said in a video she posted to her Facebook page. “I don’t know if they’re gonna like do something about this or what. But there’s no reason why that this should be in this show.”

“So I’m just giving you guys a heads up just be careful what your kids are watching seriously be mindful and hope that helps,” she concluded. 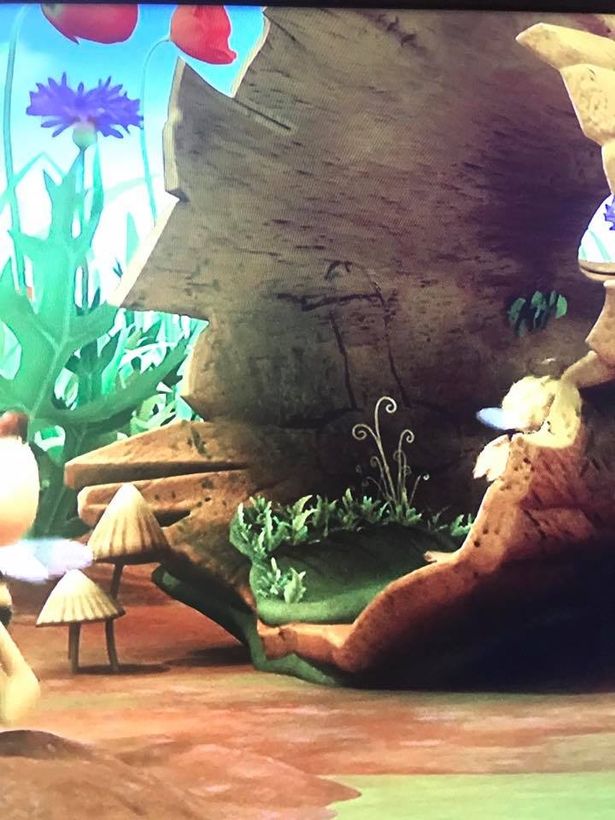 In the episode, Maya had flown into the log to hide, which is when the crude, vulgar drawing could be spotted. Robinson first wrote about it on her Facebook page, warning, “Please be mindful of what your kids are watching!! I did NOT edit any images whatsoever, this is Maya The Bee, Season 1, Episode 35.” She then posted a video pointing out the offending image.

Not long after Netflix yanked the entire episode.

But not everyone agreed with Robinson. Some argued that she was being too thin-skinned or overprotective, and others said that it was meant to be funny, specifically put there to give parents a laugh. “Are y’all really uptight about a d**k in the log?” one mom asked. Another woman chimed in, saying, “It’s a lol for parents so they can watch too, kids don’t get this stuff.”

“It’s so adults watch them too!” another person commented. “Don’t watch Disneys then they’re full of stuff like this for adults to keep them amused when they’re watching the same film for the umpteenth time,” yet another commenter agreed.

Still, Netflix evidently didn’t see it that way, as they pulled the episode entirely.

Do you find the image offensive?