Parents tend to pull out all the stops for their children, but when does it become too much? One boy’s birthday party has become a scandalous affair after footage leaked of who the parents hired as entertainment[1]. 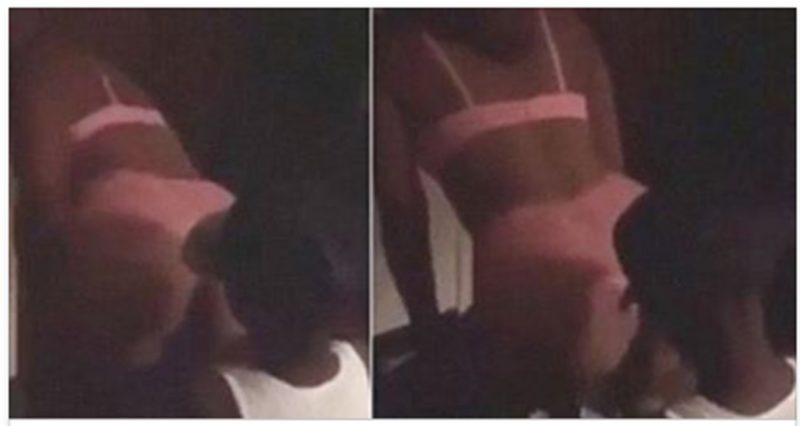 In March, a video posted to Instagram caused instant outrage. In it, an eight-year-old boy celebrated his birthday as a stripper in pink underwear danced in front of him. He hits her butt as other children at the party cheer and throw dollar bills at her.

Understandably, people who saw the video on social media were concerned. They reported the video to authorities and the Tampa Police Department released a statement acknowledging that they had seen the video. Unfortunately, they also were forced to admit that there was no way for them to take action; the video left no clues about where the party took place. The Hillsborough County Sheriff’s Department, meanwhile, said that they were not aware of the video.

Sources online say that the mother is the one who hired the stripper for her son’s birthday party and some went so far as to accuse her of child abuse. “The mother should be put in jail and the stripper should be fined,” one person wrote. “Disgusting.” Others criticized the stripper for accepting the job to begin with. “How is this not child abuse?,” someone said on Reddit. “I’m sorry but the kid is eight years old, this was down right disturbing to watch.”

“Just cause you take your clothes off for a living doesn’t mean you can’t have the common sense to not strip for a kid,” another person added. “This whole thing is just embarrassing,” another commenter agreed. “What’s wrong with the stripper that she’d actually sign up for that?”

Do you think this counts as child abuse? Or is it harmless fun?