Across the world, there is no shortage of people who claim to have some kind of supernatural powers, able to do incredible things. Most of the time, these people are harmless frauds — but occasionally, they do something incredibly stupid and for one person, it meant that he paid the ultimate price. 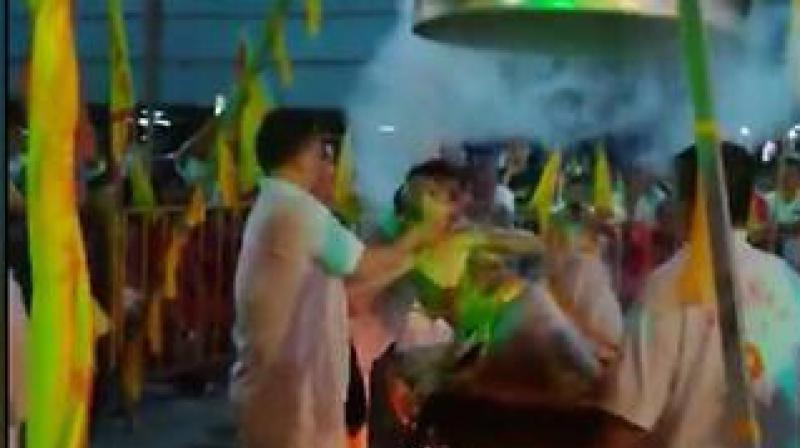 Lim Ba, known as “Black Dog,” was a self-described “magic man” in Malaysia, who had been performing human steaming for over 10 years. He claimed to be able to use the steaming to “cleanse body and soul”. But his latest steam performance went terribly wrong.

The 68 year-old started his performance by, as usual, sitting in the lotus position in a giant metal pan inside a Chinese temple in Suala Sanglang. The lid was placed over him, he clasped his hands in prayer and the fire was lit. But after 30 minutes, it was clear that disaster had struck. 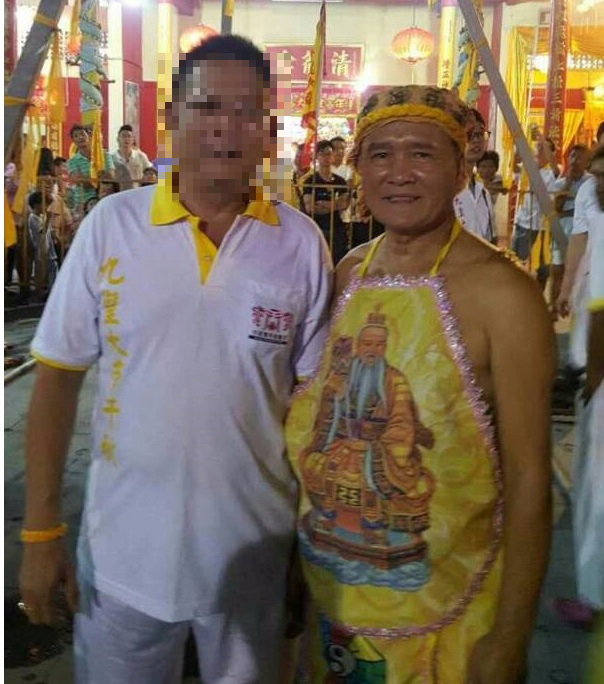 Lim began frantically knocking from the inside of the pan, so his devotees rushed to open the lid and pull him out. But by then, it was too late. He was unconscious, with steam escaping the pan around him. He had second-degree burns covering his body and was later pronounced dead, having died of a heart attack.

His son, Kang Huai, said that he had been doing it for 10 years, despite family objections. And during his steam sessions, rice, sweet corn and vegetarian buns would be placed inside the pan as well, cooking them while Lim steamed.

His daughter, Wei Ling, said that he seemed normal before the tragic accident. He had eaten nothing but sweet potatoes and green bean biscuits. “But he was his normal self and took pictures with his devotees,” she said. She also said that the longest he had been able to last inside the pan was 75 minutes.

The President of the Federation of Taoist Associations of Malaysia, Tan Hoe Chioew, disavowed the steaming rituals, saying they were not part of mainstream Taoist rites and that it was more of a “fa shu”, or magic, performance. He said it is typically done as a feat of physical strength and as a way to attract more followers. “But in general doing such physical endurance stunts is not advisable,” he said.

Commenters were perplexed as to why anyone would choose to do something so dangerous. “He have been magic, but he appeared to lack common sense,” one person wrote. “I’m not a magic man but I must be a fortune teller as I saw that coming,” another joked.