Oh, Seattle, when will you learn? $15 an hour just doesn’t make sense for anyone, especially people that haven’t earned it. There are reasons why people who work in food industries are paid less – they have no special skill set to offer. As you become older and wiser, you earn more. This is reality. Now Seattle Socialists will have you believe that this is what stimulates the economy, but the reality is that this business closing is likely just The first of many one of many to topple Seattle’s economy to be on par with Detroit. 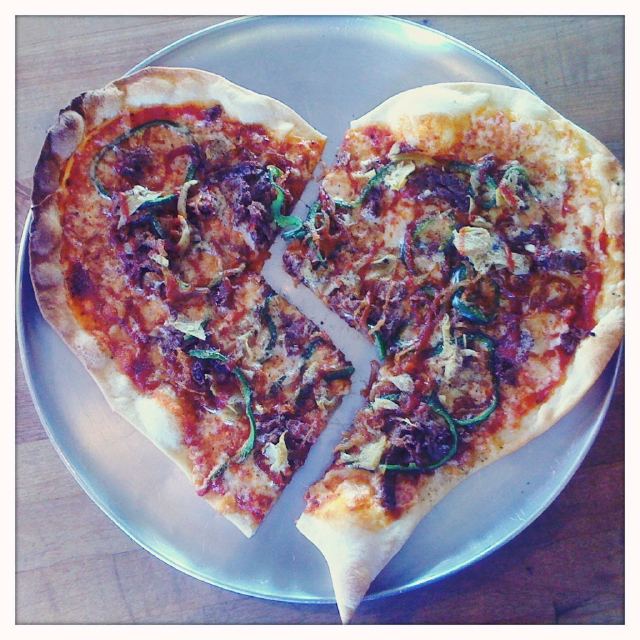 For all the reassurances proponents of the $15 minimum wage make that the large wage hike will not negatively impact businesses, they cannot stories like that of Ritu Shah Burnham, owner Z Pizza in Seattle.

Burham cannot afford to stay in business, a circumstance she blames on the rise in labor costs associated with Seattle’s newly implemented $15 minimum wage. Under Seattle’s discriminatory $15 minimum wage law, Burham’s small business—which employees 12 people—is treated like a large business (classified as more than 500 employees) because it is part of the Z Pizza franchise. That means Burham’s business is on a two-year track to implement a $15 per hour wage, and it’s a track that she cannot keep up with.

Burham recently told local news station Q13 Fox News that she has exhausted her options in attempts to make ends meet given the new cost burden of the $15 minimum wage.

Burham also expressed concern over the future job prospect of her employees who will soon find themselves without a job. Burham told Q13 that she is “absolutely terrified” for her employees’ future job opportunities. She said, “I have no idea where they’re going to find jobs, because if I’m cutting hours, I imagine everyone is across the board.”

Faced with the loss of his job, employee Devin Jeran questioned how Seattle’s $15 minimum wage has made life better for him. Jeran told Q13, “If that’s the truth, I don’t think that’s very apparent. People like me are finding themselves in a tougher situation than ever.”

One person who appears unmoved and unconcerned over Burham’s closure and her employees’ job losses is the director of Seattle’s 15 Now (the organization credited with launching the $15 minimum wage movement), Jess Spear. Following the callous pattern set by $15 minimum wage advocates, Spear dismissed the closure as a trivial matter. She told Q13, “Restaurants open and close all the time, for various reasons.”

Notably, Spear ran for the Washington State Legislature in 2014 as a socialist and lost.

Everyone likes to make more money, but how are we supposed to finance this pet project of liberals. I just want to wake up one morning and realize my life was part of some grand scale movie set. They’ll call is “Socialism in Seattle” and I’ll be able to read a newspaper without getting a migraine. Minimum wage should be just that – MINIMUM. Not Minimum for YOU to survive, bucko, that is 100% you. Minimum for the company to make it. Ya want more, earn it. This isn’t going to end well.