Sure the whole arrangement was disgusting and the fact that retired banker Henry Buhl dumped his 42-year-old Czech supermodel “girlfriend” for a younger woman is awful, but is it really illegal[1]? 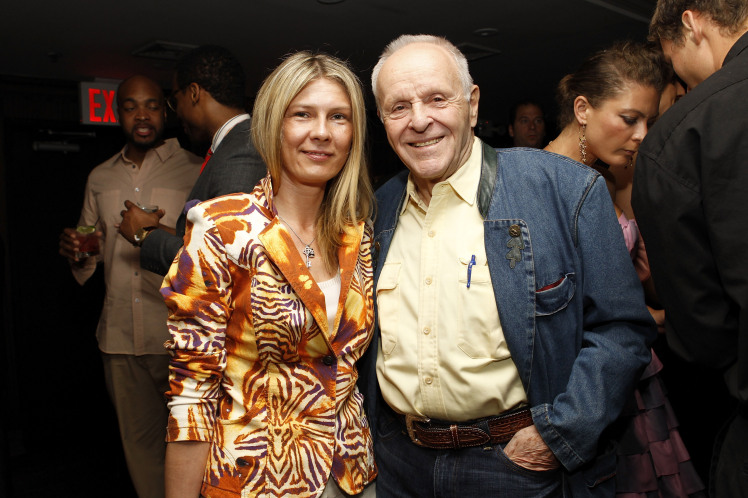 There’s a downside to having a sugar daddy and Daniela Zahradnikova quickly learned that after hers left her for a younger model.

The 42-year-old Czech model had been living with retired banker Henry Buhl for free at his Soho apartment in New York since 2006.

But it all started going wrong a few months ago when Henry met another woman.

Now, Daniela is suing him after he told her he wants her out so that his new lover can take her place.

According to her Manhattan lawsuit, which was filed on Friday, Daniela provided ‘wifely-duties’ for him, including cooking, cleaning and plenty of sex, in exchange for financial support for the ‘rest of her life’.

She also ran the couple’s shop ‘Space Sixteen’ in Soho and Southampton, before the business was closed last year.

Her suit says she values the ‘financial support’ at $1.5 million (£1 million).

But Henry, who has clearly grown tired of his blonde lover, told The Post: ‘I don’t want to have an old girlfriend living here while a new one moves in.

‘She’s waiting until we eject this Daniela.’

All I can say is, “What did you expect?”