Hiring a babysitter is always a little scary for a parent. You are, in essence, trusting a complete stranger with the life and well-being of your child. Most of the time, babysitters are reliable and nothing goes wrong… but every now and then, a sick criminal manages to gain access to someone’s child. 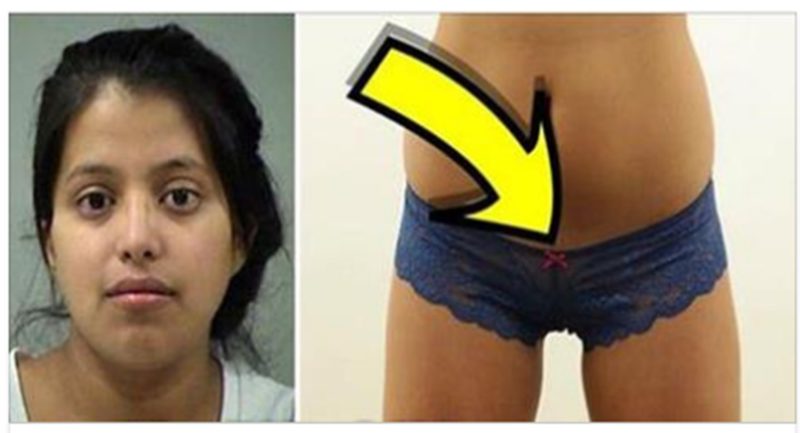 18 year-old Esmeralda Medellin was arrested after it was discovered that she sexually assaulted a four year-old boy. Medellin was hired to babysit the boy, but when his mother came home, he told her that Medellin had forced him to perform a sex act on her. The quick-thinking mom immediately called police, while Medellin was still in her home and both Medellin and the boy were taken to the hospital.

There, Medellin gave a statement denying that any sexual abuse took place, while the boy underwent an examination. Medellin was released, but on August 16th, DNA results came back. The boy’s DNA was found on her breast, and male DNA was found on her genitals, although not enough to match the boy.

Medellin was then arrested for suspicion of aggravated sexual assault and was held on $75,000 bond. 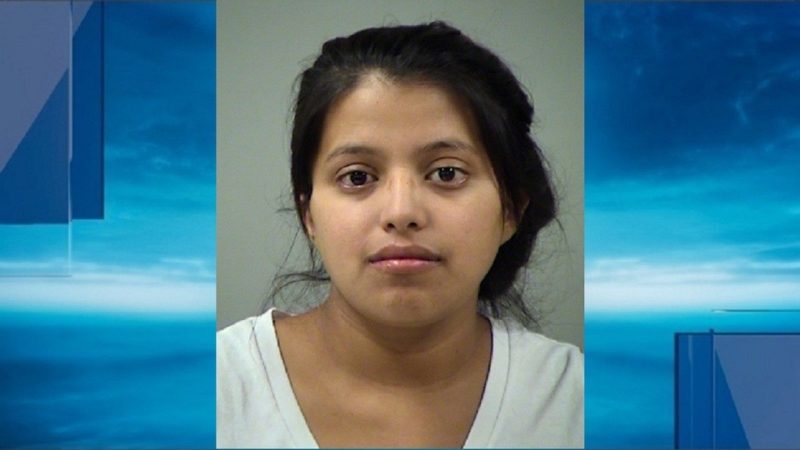 People reacted to the story on social media. Some were angry at the mom, even though she was seemingly blameless and got police involved right away. “The mom found this out while the baby sitter was still there, and she lived. Please that b**ch would have been in a body bag,” one person wrote.

But others rightly directed their ire at Medellin. “This woman need to be put in prison for the rest of her life and to let all the other prisoners know exactly what she did to this little four year old boy,” someone commented. “Put her in prison and the [other] prisoners will take care of her as they do not tolerate child molesters,” another person agreed.

There was also concern for the boy, and how this will irrevocably change his life forever. “She needs to be locked up for a very long time. Hope the little boy will be able to move past this and not have hang ups later on down the road,” someone wrote. “What in the world was this girl was thinking?” another person wondered.

In San Jose, California, another parent found themselves in a similar situation. Blanca Torres and Hector Garcia were arrested after it was discovered that they were sexually assaulting a four year-old girl they were babysitting. They were each charged with seven counts of lewd acts on a child and police later found child pornography searches on Torres’ computer. The mother also chillingly said that the pair had offered their services to other families, meaning there could be more potential victims.