Man, I know people have an aversion to Christmas fruitcake, but this is just over the edge. A fruitcake that was left underneath a Christmas tree in a Seattle ferry terminal brought service to a grinding halt temporarily on Christmas according to police. It was wrapped in a suspicious package and the authorities were forced to shut down and evacuate Seattle’s Colman Dock. That’s according to the Washington State Patrol who were involved evidently. “Troopers and State Ferry employees worked to evacuate the terminal out of an abundance of caution. All inbound ferries were held away from the terminal until the package could be deemed safe,” the State Patrol said in a news release.

I wonder what made the packaging so suspicious? Well, the wrapping for one thing looked awful and very out of place. They say it was unmarked and was the only gift under the tree in the lobby of the terminal. Well, I guess that would do it. No tag with who it was for etc. was attached. Nothing like explosive fruitcake to ruin your holiday.

Washington State Patrol Trooper Kevin Fortino says troopers were notified Tuesday that a suspicious package was found beneath a Christmas tree in the pedestrian waiting area. “There was no address label on the box itself which was concerning for responding emergency personnel,” police said. The Seattle police bomb squad arrived on the scene and they investigated the odd package. 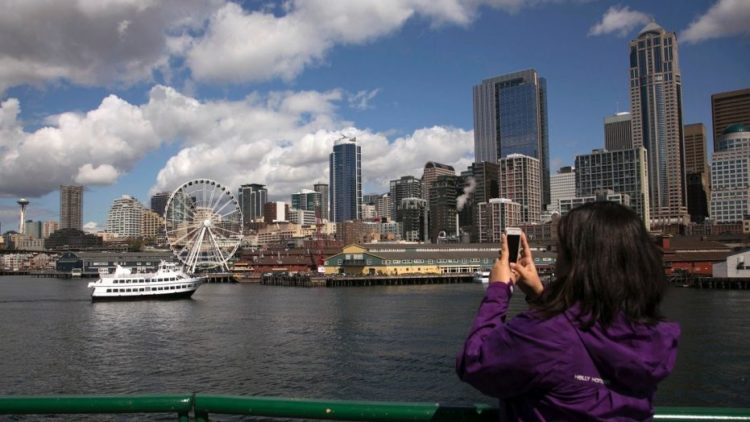 Officials said it’s unclear why the gift, found to be a fruitcake, was left at the terminal. Hmmm, maybe it was a bad joke of some sort. Although I don’t get how anyone would find fruitcake funny. They shut everything down for 40 minutes because of this prank. Just mind-numbingly stupid. State troopers on patrol at the terminal were notified about the suspicious gift at about 10:10 am and evacuated the terminal as a precaution. All inbound ferries were held away from the terminal.

The Colman Ferry Terminal was reopened to both foot and vehicle traffic at about 10:50 am. Several ferry runs to and from Bainbridge Island and Bremerton were delayed in the hours after the closure. That means people were delayed from spending time with their families on Christmas. I hope they find whoever did that and thump their head but good. You just can’t make this crap up. Not even in progressive Seattle. With all the terrorist threats out there currently, especially from ISIS, you can’t be too careful these days.. 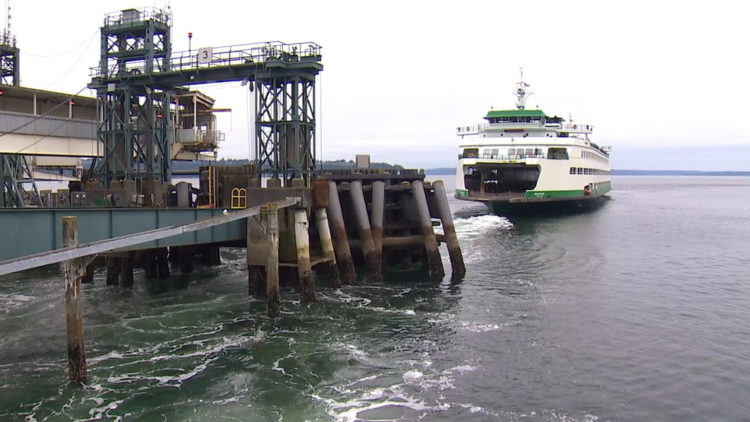