So, who’s into playing God and trying to resurrect dead people? That’s basically what’s happening for one company…and the verdict is still out whether this is a good idea[1] or not.

Bioquark, a Philadelphia-based company, proclaimed in late 2016 that if someone becomes a vegetable (brain dead), they will be able to make that dead brain spark again. 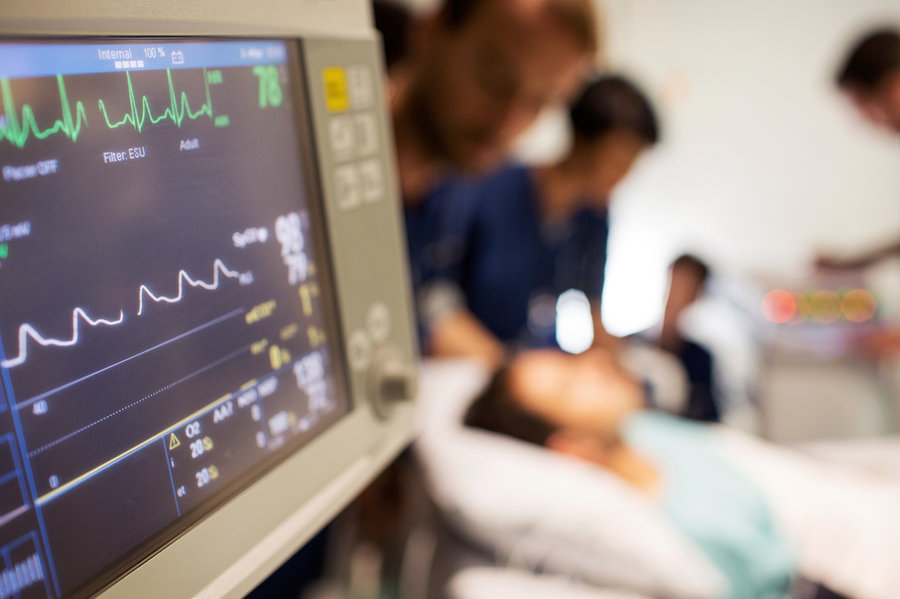 And with that, CEO Ira Pastor has disclosed they will soon be experimenting with a new stem cell method on patients in an unknown country in Latin America, confirming the details in the next few months.

What is considered to be the definition of dead in most countries, is the loss of brain function, or ‘brain death’.

According to Pastor, Bioquark has developed a series of injections that can reboot the brain – and they plan to try it out on humans as soon as next year. Uh, no thank you. Animals are not going to have to worry about being the guinea pig this time, we’ll do it to ourselves.

Last year they tried to continue the experiment in India, but their work was defeated.

Initially, Pastor and his collaborator Himanshu Bansal, an orthopedic surgeon, planned to carry out the first tests in India. Days after announcing their ambitions, the plan was blocked by the Indian Council of Medical Research, urging the duo to take their trials somewhere else.

However, the study record detail gave the wider public an idea as to how they plan to approach the trials.
The first stage, named ‘First In Human Neuro-Regeneration & Neuro-Reanimation’ was slated to be a non-randomized, single group ‘proof of concept’ study.

The team said they formed a game plan to analyze individuals aged between 15-65, declared brain dead from a painful brain injury using MRI scans, in order to see if they can find any clues to a reversal method.

The future is looking bright.