It’s hard to imagine a thief being so brazen that they would attempt to steal your property right in front of you — but it happens all the time. In this pulse-pounding video, a car owner grapples with a would-be carjacker who tries to make off with their vehicle. 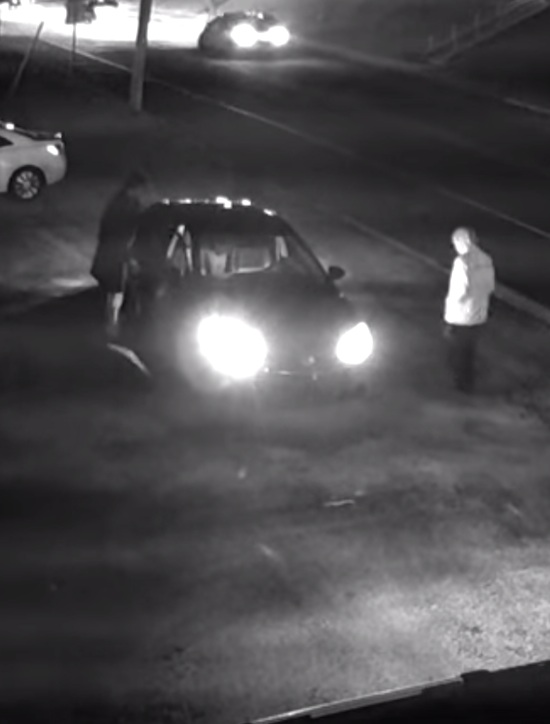 “An individual approached my car telling me “Don’t try nothin’, don’t try nothin’” repeatedly before he entered my car. I was able to kill the engine and retrieve my keys during the struggle. As I dashed to barricade myself back inside, the individual yelled “I’m going to f**king kill you! I promptly called 911.”

While it worked out for the individual in this case, it probably wasn’t the smartest idea to fight the carjacker for the car. Plenty of robbers and thieves have shot people for far less than a car, and at the end of the day, it isn’t really worth it. File an insurance claim and move on with your life.