WARNING: Pictures of Man Pulling a Van With His Genitalia Highly DISTURBING!

Naked holy men are the star attractions of a 45-day long festival that began yesterday. 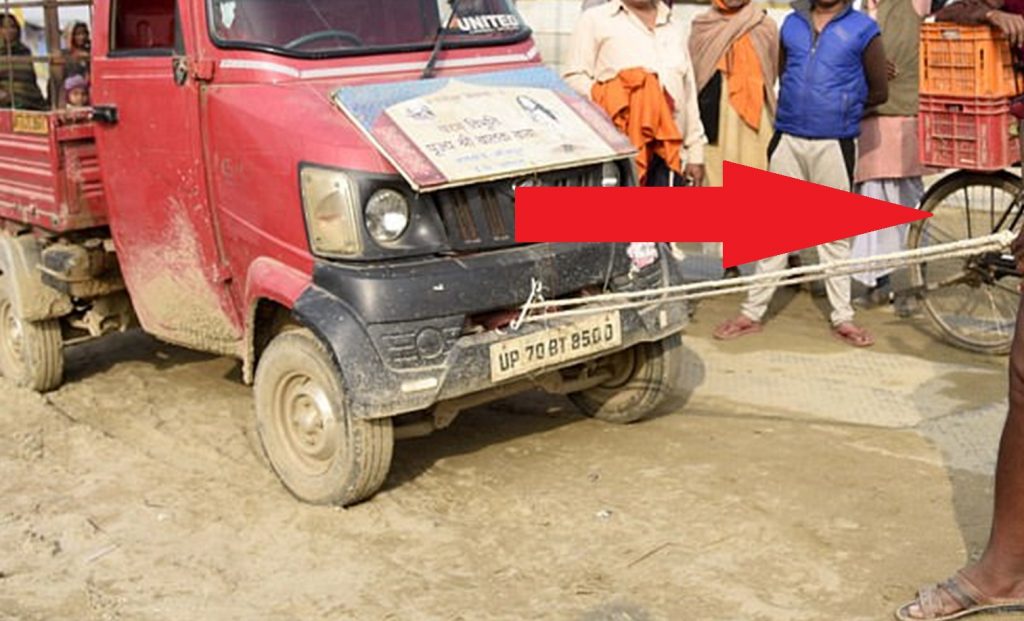 Hundreds of thousands of religious followers attend the festivities where they watch feats of strength and wash themselves in holy waters.

The Magh Mela festival in northern India is part of a centuries-old, UNESCO-recognized cultural event as a part of the Kumbh Mela festival where Hindu pilgrims bathe on specific calendar days at holy sites. The fairs take place every three years in different locations in rotation and its festivals are considered one of the largest peaceful gatherings in the world. The festival that just started, which takes place in Allahabad, has been alluded to in writing since at least the 1500s and probably dates back much further than that. 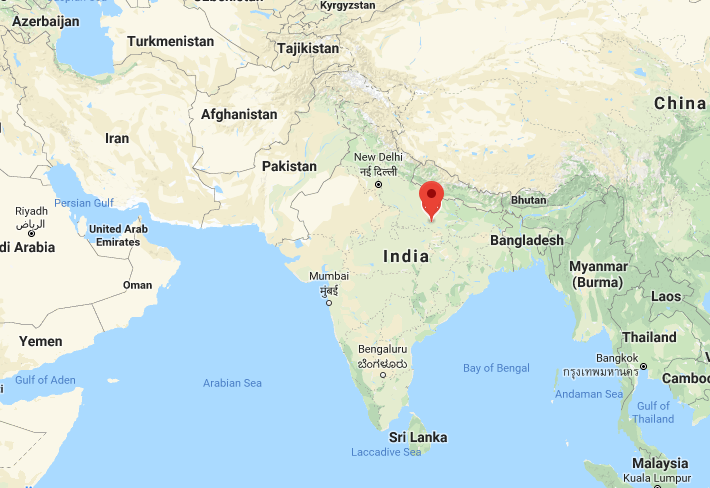 And one holy man, whose Hindi title is Sadhu, has chosen to prove his advanced spiritual state at this year’s festival by pulling a small truck using a rope tied to his penis. 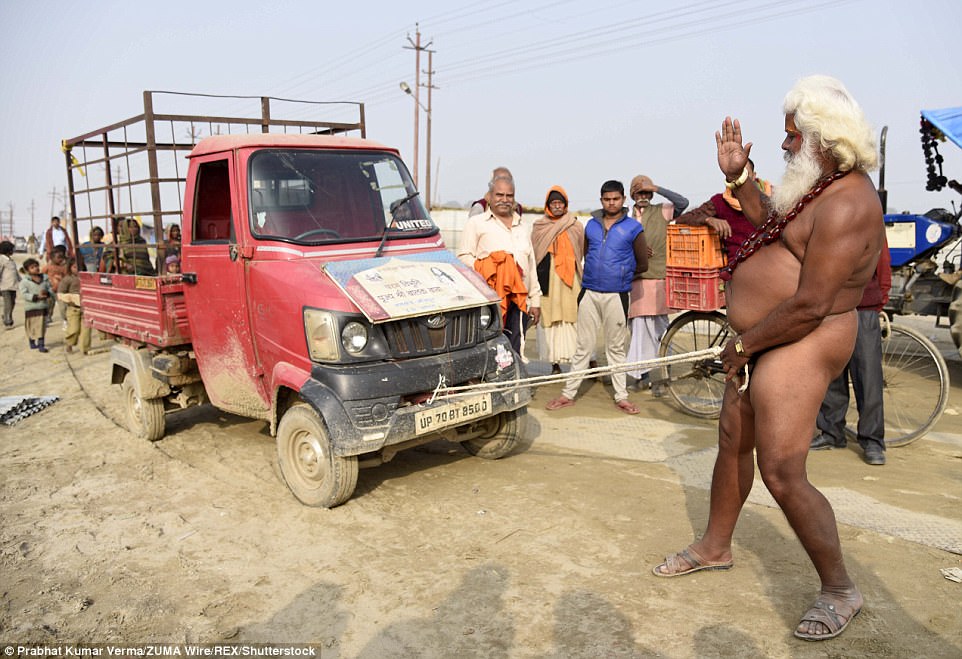 Sadhus are meant to reject earthly and physical pleasures as they pursue their spiritual enlightenment. As such, they sometimes give up wearing clothing and perform strange feats that show off their mental and physical strength. This holy man likely owns nothing beyond the necklace and sandals he wears, as these men choose to rely on charity from strangers on which to live. In the western tradition, vows of poverty and reliance on the charity of others isn’t unheard of, but you’d be hard pressed to find a monk begging or dragging motor vehicles with his genitals. 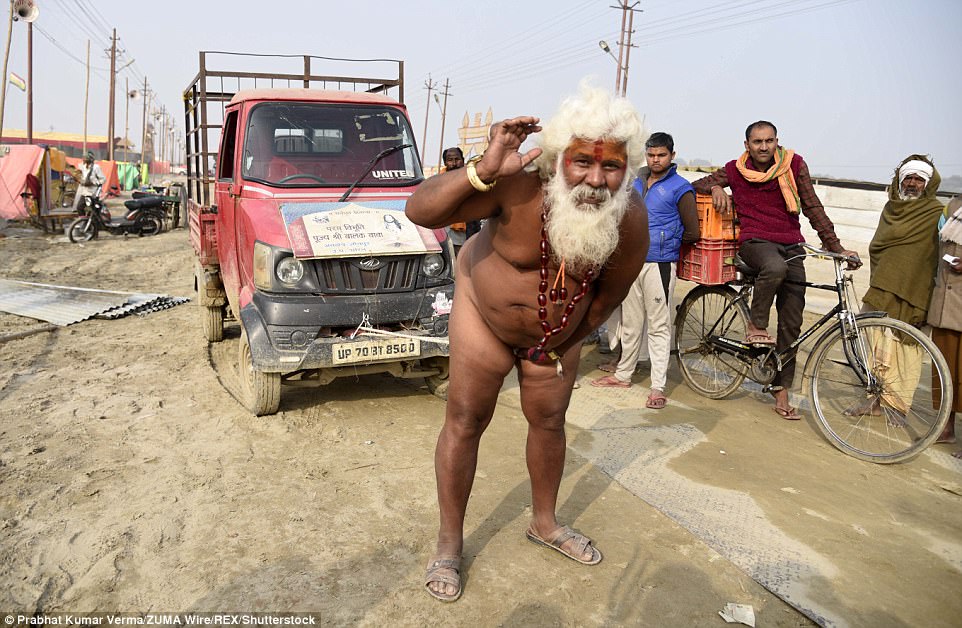 Still, this man seems to be in good spirits.

Breaking your bond with the physical world is, for Hindus, part of the process of breaking the cycle of reincarnation. I feel like this particular method would be part of the process of breaking other things, too. This summer, in northern India, a boy was born with a parasitic twin to a 22 year-old mother whose family were horrified that the new baby had extra legs, hands and an extra penis. The family intended to drown the child until an owner of a local hospital heard of the boy and sent an ambulance to collect mother and child. The baby had his parasitic twin, including extra intestines[5] removed and was reportedly recovering well after he was transferred to a hospital better equipped to handle his birth defect.

Hinduism is a minority religion in the United States with only approximately 1% of the population currently practicing and the group has the highest education level in America among all other religious communities, likely due to immigration policies that prefer the highly educated.

Recently, the U.S. has revoked its membership to UNESCO[6], the UN’s Educational, Scientific and Cultural Organization. Trump’s reason for the revoking is the group’s anti-Israel bias. Membership was officially withdrawn on December 31st, 2017.