Woman Wins a Massive Lottery Prize, Stunned by What Her Mother Tells Her Afterward

Many people, when they talk about what they would do if they won the lottery, talk about giving some of the money to their family members. One young lottery winner did just that, and chose to share the winning with her mother… who then repaid her in the worst way. 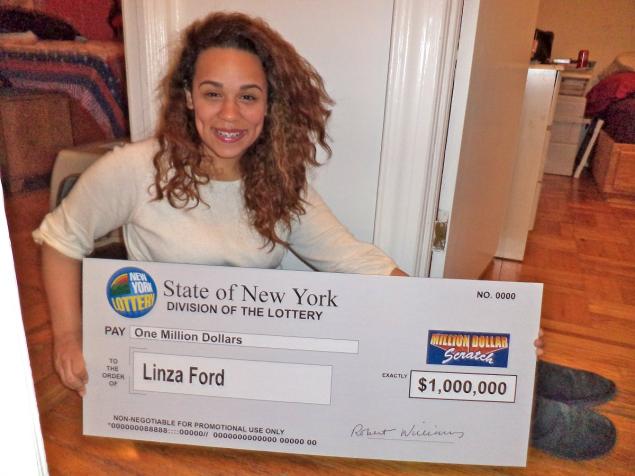 Being a good daughter, Ford agreed to share the winnings with her mother, 51-year-old Barbara Quiles, who was granted access to Ford’s bank account, according to the New York Daily News.

Ford told her mother that she could use some of the lottery winnings to pay off her debt, take care of her younger daughter, and pay for any tuition or medical bills.

However, Ford discovered that Quiles had been using the money for plastic surgery, including a face lift, tummy tuck, breast reduction and oral implants.

Due to this discovery, Ford closed down the bank account and cut off her mother’s access to the money, which in turn resulted in Quiles filing a lawsuit against her daughter.

The mother is claiming that the scratch-off ticket and lottery winnings are actually hers, and that she agreed to let Ford cash in the winning ticket because of illnesses she was suffering from at the time.

However, Ford’s attorney has pointed out that Quiles is on government assistance and could face charges of defrauding the government if she really did have her daughter cash in a winning ticket on her behalf.

It is worth noting that Quiles had a prior conviction for welfare fraud in 1989, serving five years of probation and sentenced to pay $7,500 in restitution.

The money has now been frozen until a court appearance slated for later this month. It’s sad, though, that a daughter’s kind gesture would be so grossly taken advantage of.