We often hear of awesome discoveries while people go to remodel their home and find jars of preserved food from the 40’s, or stacks of historic newspapers.

Then there are discoveries that are better off buried[1]. This is one of those cases. 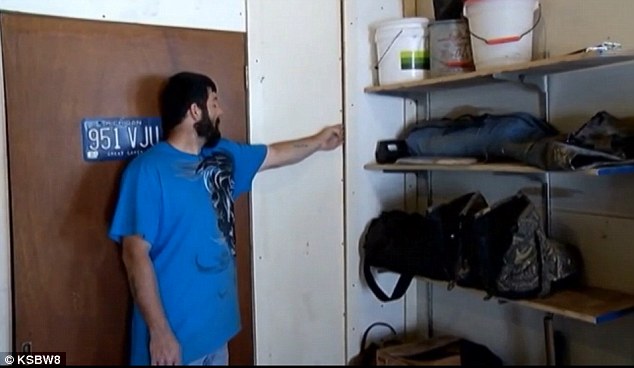 A Michigan woman was surprised to find dozens of old shoes and bras stashed inside the walls of a barn on her property.

Gwen Skover said she made the bizarre discovery while doing spring cleaning in her home, located in Gladwin County, about 100 miles north of Flint, KSBW reported.

Skover said her son noticed a peculiar-looking piece of drywall in the barn. After discovering a gap, the family pulled out 53 pairs of women’s shoes, some of which had bras tucked inside them.

Skover has owned the home for eight years and was sure the shoes and undergarments did not belong to her.

At first, Skover thought it was funny, but pretty soon she became suspicious, she said.

‘The more we thought about it we thought, well, maybe it’s linked to something, you know. So we contacted the police,’ Skover said, according to CBS Detroit.

She said local investigators didn’t ‘have any unsolved mysteries or anything, so everything is good’.

The shoes were found on a shoe rack that police believe could have been hidden for decades inside the walls of the pole barn.

Skover said she thinks the shoes date back to the 1970s, when a man’s fetish might have been more taboo and kept a secret.

“I want to say maybe somebody having their little thing in the garage privately, maybe not open to the world,” she told WNEM.

She added that she wasn’t tempted to try any of the findings on before throwing the whole lot in the garbage.

‘I just want it to be over. I don’t want to be known as the “Fetish House”,’ she said according to CBS Detroit. 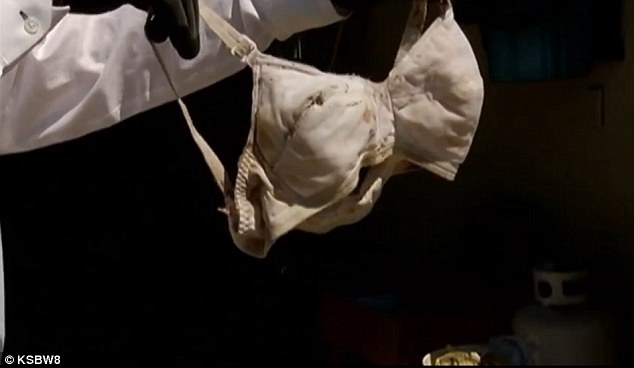 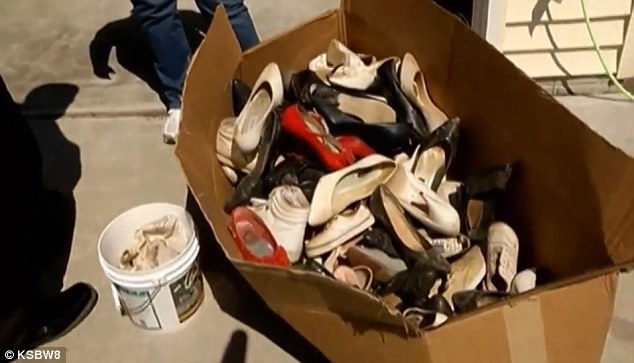 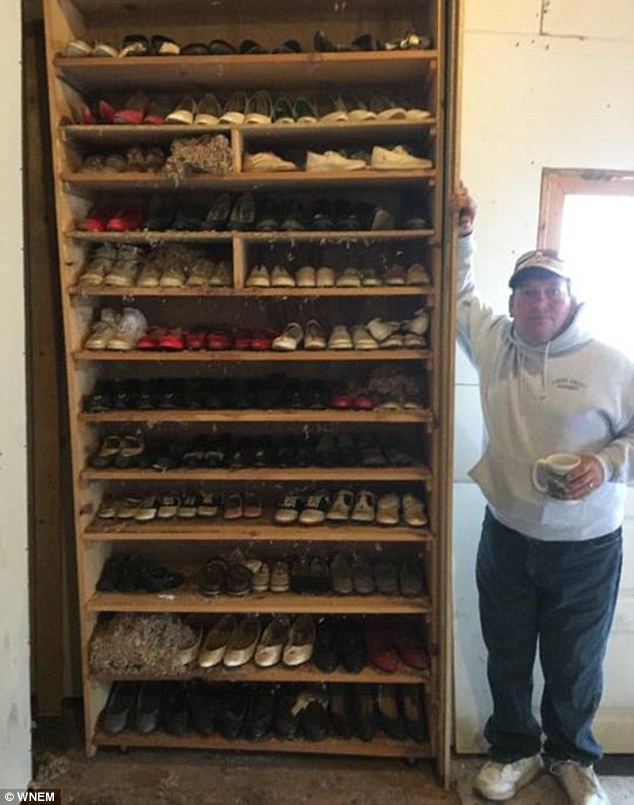 That is curiously disgusting.