In a story that will be sure to cause waves, a 14 year-old boy has now admitted to raping[1] his younger brother and sister, since he was age 10.

The young boy from Gloucester pleaded guilty to the grave sexual assault of the girl on at least three occasions and related offences against the boy. He also acknowledged and confessed that he had prompted another younger brother to perform a sexual act on two occasions. 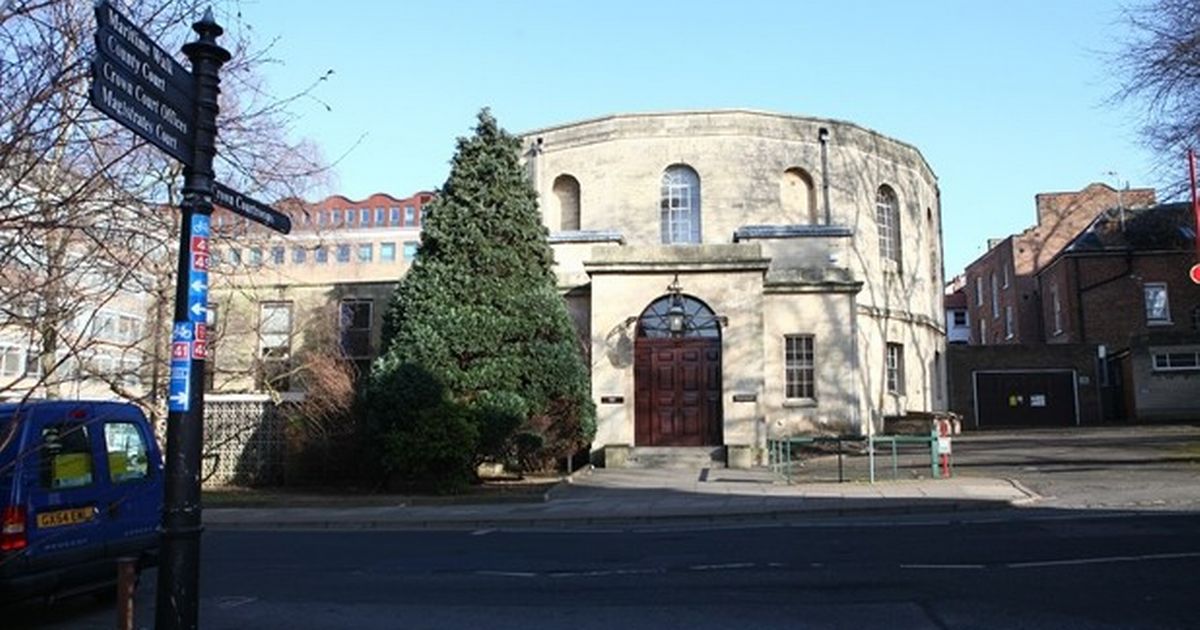 The boy denied the final charge at Gloucester Crown Court of forcing his sister to watch him and a brother engage in sexual activity. Judge Jamie Tabor QC said there was no need for that charge to go to trial because what they have charged him so far with, is serious enough.

The sexual assaults all happened between December 2012 and May last year when the defendant was between 10 and 13, the judge heard from the court. Since then the boy has been taken out of his ‘dysfunctional’ family and sent into foster care in March, the court heard. The boy’s mother has been charged with child abuse offences and will be finding herself in court in the near future.

Judge Tabor called the boy’s foster parents into the witness box and questioned them on how the boy had been behaving since being in their care. The foster father replied to the Judge:

‘He has settled down with the family and at his school. He has had an excellent report from school. We’ve had no trouble with him at all.’

Judge Tabor said he was anxious to not just punish the boy, but wanted desperately to help him, knowing that he was in a very abusive family, adding:

‘He was very young. The emphasis must be on helping him rather than punishing him.’

He set bail for the boy and in seven weeks, he is to be assessed by the youth support service and said he must continue to improve his behavior while out, or he will not be receiving much leniency from the court.

Come September 20, the boy will find out his sentence.