14 Year-Old Boy Face To Face With Home Intruder, Grabs Kitchen Knife – ‘I Had To Protect My Family’

In an act that would make Rambo proud, a brave 14 year-old boy protected his home and his family when he stabbed one of two burglars that had broke into the family home while they were sleeping. The boy’s name is Quadir Boyer and he stabbed the scumbag in the back. It all started when the boyfriend of the mother came home from the bar late, but was followed by the two men, who had planned to rob him in the home. 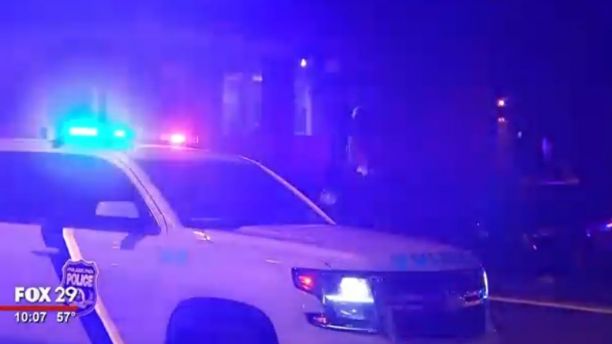 Candace Johnson is the boy’s mother and was interviewed with her son on exactly what went down. According to the media, Quadir had said that as soon as he noticed what was going on, he ran to get his sister out of the house and out of danger before he went back inside to get his mom. It was then that he noticed his mom’s boyfriend was being attacked and was outnumbered.

He sprang into action.

When he saw what was happening to Johnson’s boyfriend, he claimed that he felt ‘he had to stab’ one of them to protect his family. As he came up behind one of the intruders, the other saw what was about to happen and screamed out, “He’s going to kill you!” The man who received a knife in his back was found out to be a 42 year-old seasoned criminal named Craig Jones. When he felt the knife enter his back, he ran out of the house and down the street to get away, the knife still sticking out of his back. He didn’t make it very far because only a few blocks down the street, police found a lifeless body with a knife sticking out, collapsed in the front of another home. 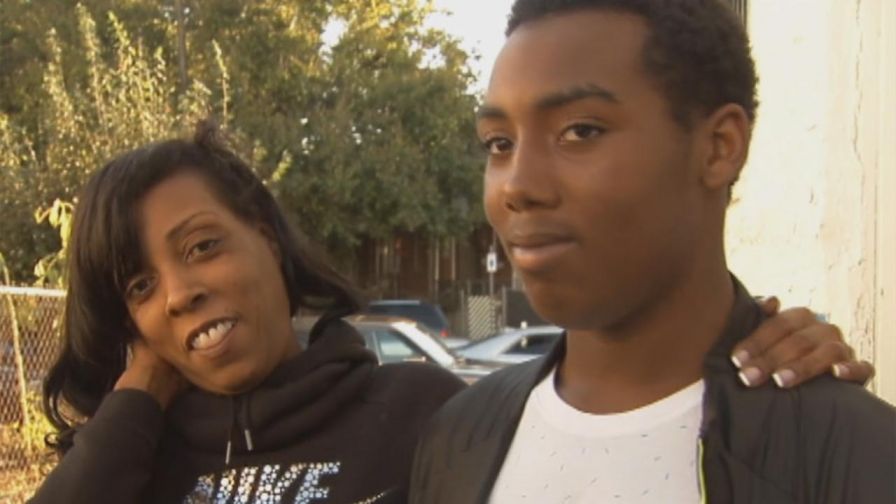 The boy’s mother claimed: “It took guts. I mean, I couldn’t do it. I couldn’t have done it.” She herself had only suffered from a minor foot injury, no doubt in the panic of the situation.

When the media asked the boy what exactly was going through his head when all of this was unfolding, he responded like any real man would: “That I had to protect my family.”

Authorities have claimed that they don’t foresee any charges coming for the kid and good thing too. You can never tell with these kind of cases. The justice system seems to swing different ways depending on the judge. Unfortunately, the other guy who broke into the home is still on the run, assumed still alive – unlike his friend.