Every so often, there will be a hand-wringing article about how millennials are the most spoiled, narcissistic generation of Americans ever, followed up by a defensive article (written by a millennial) insisting that every group of adults says that about the youth that follow them. It would be hard for most people to recall examples of Gen. Xers, say, beating their parents to death for taking away their CD player, which is what 16-year-old Vincent Parker did when his parents took away his iPod. 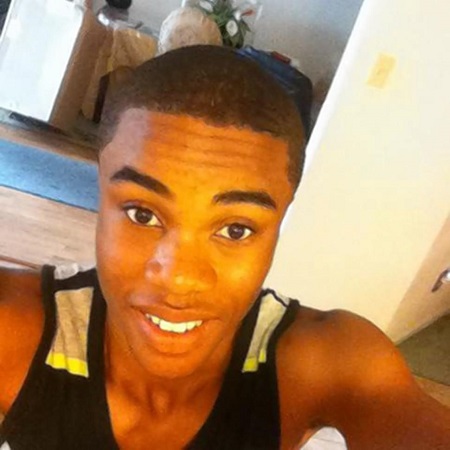 A ‘smart’ and ‘sane’ 16-year-old said he beat his parents to death over normal punishments, in court on Wednesday.

… ‘I just remember getting mad,’ Parker told the court. ‘It’s all from my dad. All this stuff like my dad taking away my iPod and stuff.’

Parker pleaded guilty to two counts of second degree murder, after a psychological evaluation found him to be both sane and intelligent. He was charged as an adult and will be sentenced in September.

… He showed up at the family home on the 100 block of Bland Ave, and surprised his mother exiting the upstairs bathroom by dousing her in pepper spray.

Parker went on to stab his mother in the eye, and beat her with a crowbar and metal baseball bat ‘until she stopped breathing’.

When his dad got back from work, Parker beat him with the crowbar and stabbed him multiple times.

Mr Parker was able to call 911 for help, but by the time authorities arrived on the scene it was too late for his wife.

He’ll be sentenced as an adult, but the district attorney is requesting that part of his sentence be served behind bars. It’s baffling, because while Parker may be a teenager, the brutality of the crime he committed more than qualifies him to not only be sent to big-boy prison, but to get the grown-up consequence of the death penalty as well. If any crime is deserving of the death penalty, this one obviously is it.